On behalf of Corinthia Group, Simon Naudi shared his predictions for the industry this summer with Bloomberg. 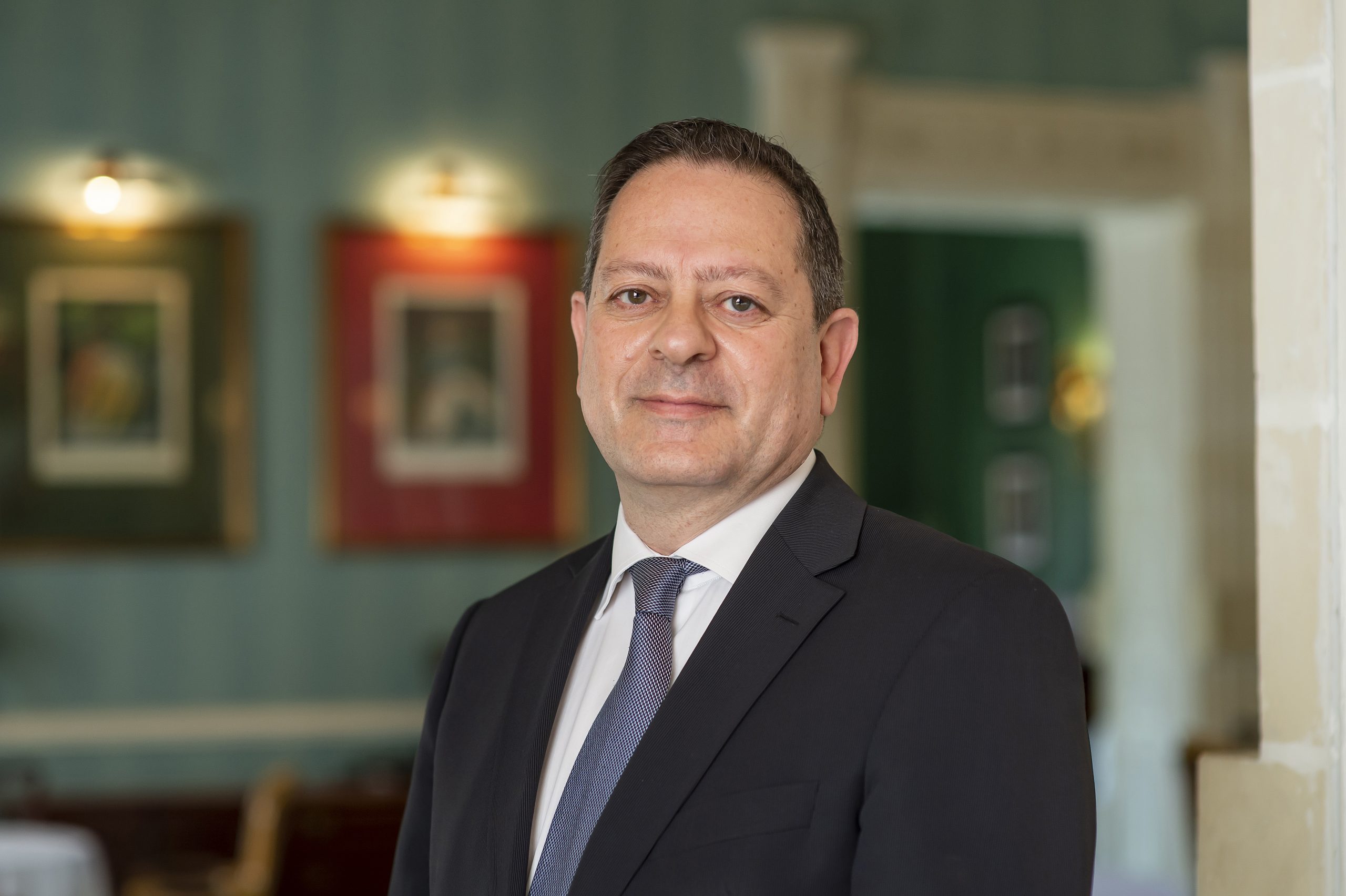 Simon Naudi, CEO of International Hotel Investments, which operates the luxury Corinthia hotels worldwide, expects the five-start sector in the leisure side of the hospitality business to bounce back before the budget sector – “I think this is a shared view of many in the industry.”

Speaking during an interview with Bloomberg’s Anna Edwards, Mr Naudi said corporate travel will likely take a hit, as companies have cut budgets and introduced new policies that restrict certain travel from taking place, “but on the leisure side, we certainly see huge pent-up demand that will be coming back perhaps sooner than other parts of the market”.

Discussing the performance of Corinthia Hotels in Europe and beyond at this delicate juncture, as many countries are starting to lift travel restrictions, the CEO singled out Corinthia Hotel St Petersburg, where “half the guests were anyway always Russian, and that hotel is up and running, it’s as busy as ever, even with meetings and conferences taking place.”

“In Malta, we’re very well prepared for the summer season – the vaccination programme is going very well, we’re number one in the EU in terms of the percentage of the population that’s been vaccinated, hardly any cases are being reported every day, so we’re now waiting to see what the feeder markets will tell us. We will not see the numbers of 2019 this summer, no one is expecting that, but it’s a good start and we’re looking forward to that.”

“Judging by the reactions we’ve been getting in terms of bookings, we’re very bullish about the next few months in the UK. Of course, the hotel doesn’t just thrive on its restaurants, but also its rooms and so the opening up of the UK to other markets is equally important,” he explained.

“It’s been a tough ride for the past year and a bit more, but we’re still very optimistic and we look forward to the next few months.”

The CEO expects that in the immediate term, the London hotel will be driven by a domestic customer base. In 2019, 20 per cent of the hotel’s visitors were UK nationals, followed by 30 percent hailing from the United States and the rest from Europe and the Middle East. While he doesn’t expect 2019 figures to be achieved this year, he believes “it’s a start, and certainly by next year, we’ll be back to pre-pandemic levels, at least in terms of the trajectory of people coming to the UK.”

Read next: ‘We should never do anything to discourage newcomers from entering the space’ – Jonathan Galea