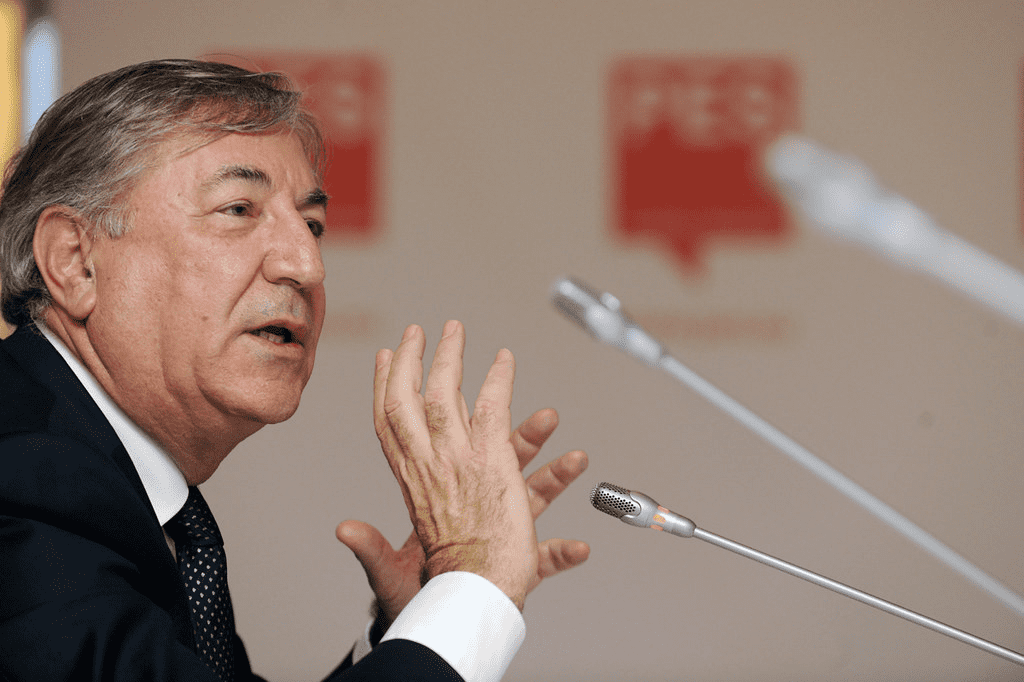 Mr Vella will be taking over from George Micallef, who resigned from said position with immediate effect.

Mr Vella is also replacing Mr Micallef on the company’s Audit Committee, which is now made up of himself, Alfred Grech, and Karl Cremona.

Gillieru Investments is the holding and finance company of Gillieru Holdings Limited and Gillieru Operations Limited. The two subsidiary companies own and operate Gillieru Harbour Hotel and Gillieru Restaurant in St Paul’s Bay.

He was also appointed European Commissioner for Environment, Maritime Affairs and Fisheries in 2014, and during which tenure he addressed some of the most pressing environmental issues of recent years and spearheaded changes to improve the wellbeing of both citizens and the planet.

He was vital in making concrete progress in halting the decline of the EU’s biodiversity.

Mr Micallef also developed a leading international role for the EU in the field of ocean governance, promoted the blue economy through increased investment, as well as worked to improve the environmental, economic, and social sustainability of fisheries around the world.