Ms Sant started her journey at the MGA as a Legal Department Intern. 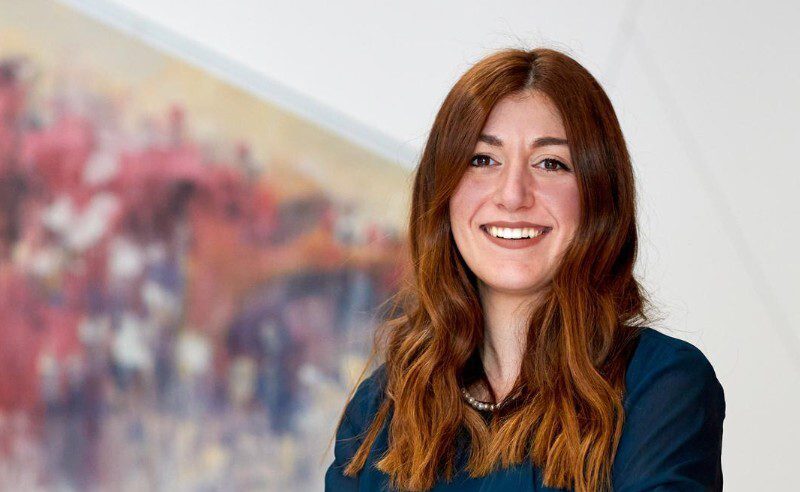 Yanica Sant, General Counsel at the Malta Gaming Authority (MGA) took to social media to celebrate her seven-year anniversary at the company.

The MGA General Counsel started her journey at the company back in 2014 as a Legal Department Intern.

Over the next seven years, she was promoted to Legal Advisor, Senior Legal Counsel and Data Protection Officer, Head of EU Affairs and Policy, and as of last February, General Counsel.

Prior to her journey at the MGA, Ms Sant also had a short stint as a Legal Trainee at SAGA Juris Advocates.

Read next: ‘It’s very difficult to completely switch off’ – Business Partner about sustaining a small company