Marc Alden believes that the overall impact of the FATF greylisting will be determined as much by the country’s response as by the event itself. 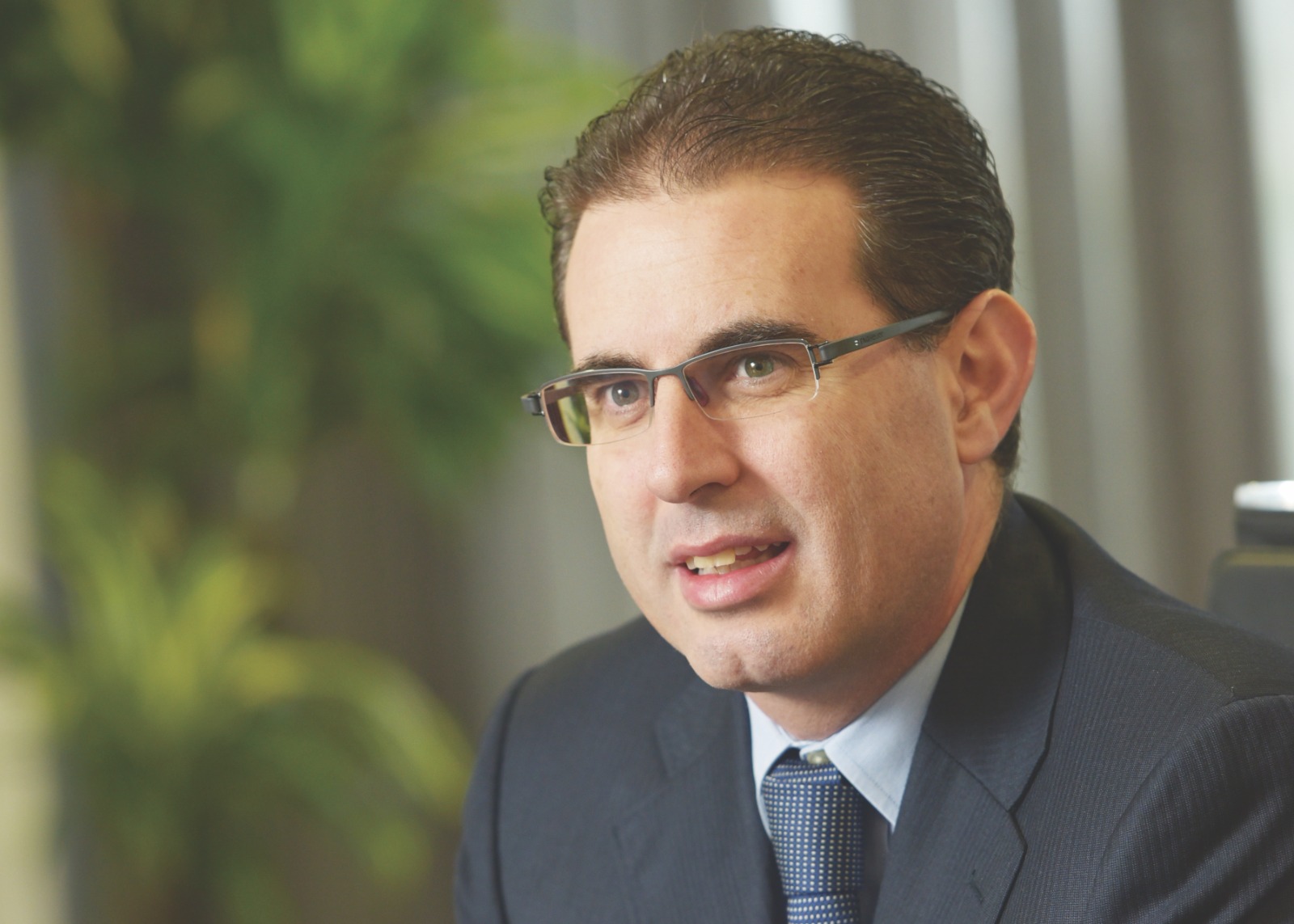 “Our assessment is that all sectors of the economy will, directly or indirectly, be impacted by Malta’s greylisting,” says Marc Alden, Deloitte Malta CEO, in comments within the Cover Story for the recent edition of Business Now magazine.

Assessing the outlook for 2022 in light of the Financial Action Task Force’s (FATF) June decision to add Malta to its grey list of untrustworthy jurisdictions, Mr Alden says, “an economy is like an ecosystem. Each part plays a role, and nothing operates in a silo, ring-fenced from the rest.”

“The impact of Malta’s greylisting will extend to all sectors of the economy and public administration generally. We must understand that this is a national issue and getting Malta off the grey list must be a national priority for the benefit of all.”

On a broad level, Mr Alden says, greylisting could have an impact on local investment, jobs and consumer spending, as well as the ability for businesses and consumers to access services and carry out certain activities. He insists, however, that the overall impact – and therefore the outlook for businesses and the economy – will be determined as much by the country’s response as by the event itself: if tackled in the manner it requires, some good could still come of the experience.

“The most dangerous thing for us would be to look at this as a public relations exercise or something that requires a quick fix,” he stresses. “What we should really do is take a long, hard look at ourselves, identify what has got us to where we are and take the steps necessary to fix the problems – not because we have to or because somebody is watching us, but because we recognise the value of effectively fighting financial crime and because we believe that our country as a whole would be better off for it. The rest will follow once we have got the fundamentals right.”

This interview forms part of a larger cover story which appeared on the latest edition of Business Now magazine.

Read next: 7 tips to become an empowering CEO that inspires performance