He has over eight years of experience in the iGaming industry from various companies. 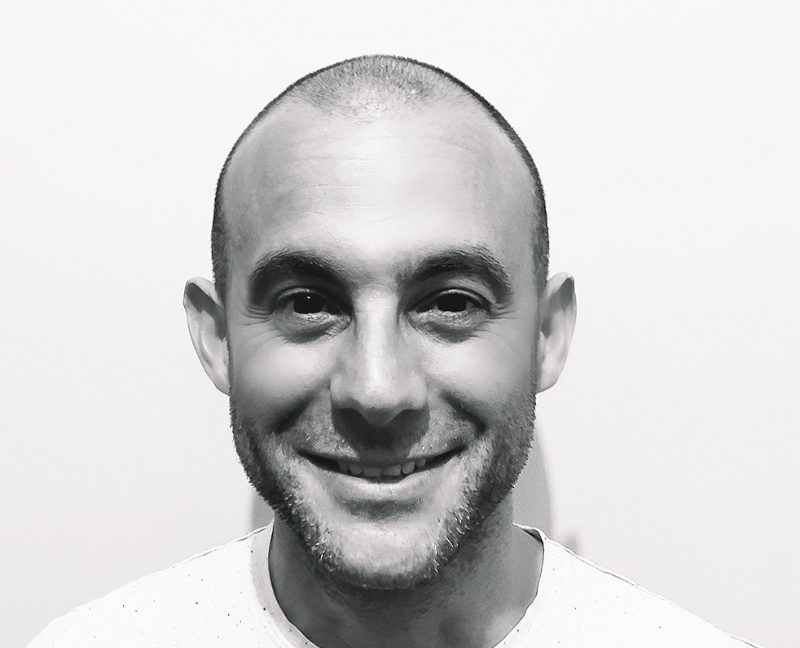 David Borg on Thursday announced that he has been appointed Chief Operations Officer at online gaming operator Rhino Entertainment Group.

“What a great way to kick off this year! Really energised to be starting at Rhino Entertainment Group,” he shared.

His new position comes after almost three years at Hero Gaming, where he initially joined as Head of Payment Product, before he was promoted to Head of Operations & Payment Product, and afterwards to Chief Operations Officer. His iGaming experience also includes over three years at ComeOn Group, where he served in a variety of payment and fraud solutions positions. He also worked as Fraud Analyst at Paddy Power Betfair for more than two years.

He describes himself as being responsible for ensuring that “strategic vision translates into profitable operation teams, by entrusting talented individuals to work and develop together, while entrusting data and detail to drive decision making and streamline growth”.

Aside from iGaming, he also has experience as Standby Props in Malta’s film industry, where he was responsible for the care and continuous supervision of various props in a scene.

Established in 2020, Rhino Entertainment Group is an iGaming firm that is based in Malta but also has multinational teams in North Macedonia, Spain, and a number of other countries. It provides “value-driven and exciting online entertainment through industry-leading technologies and an unmatched customer experience”.