His appointment at the insurance firm was first announced back in September. 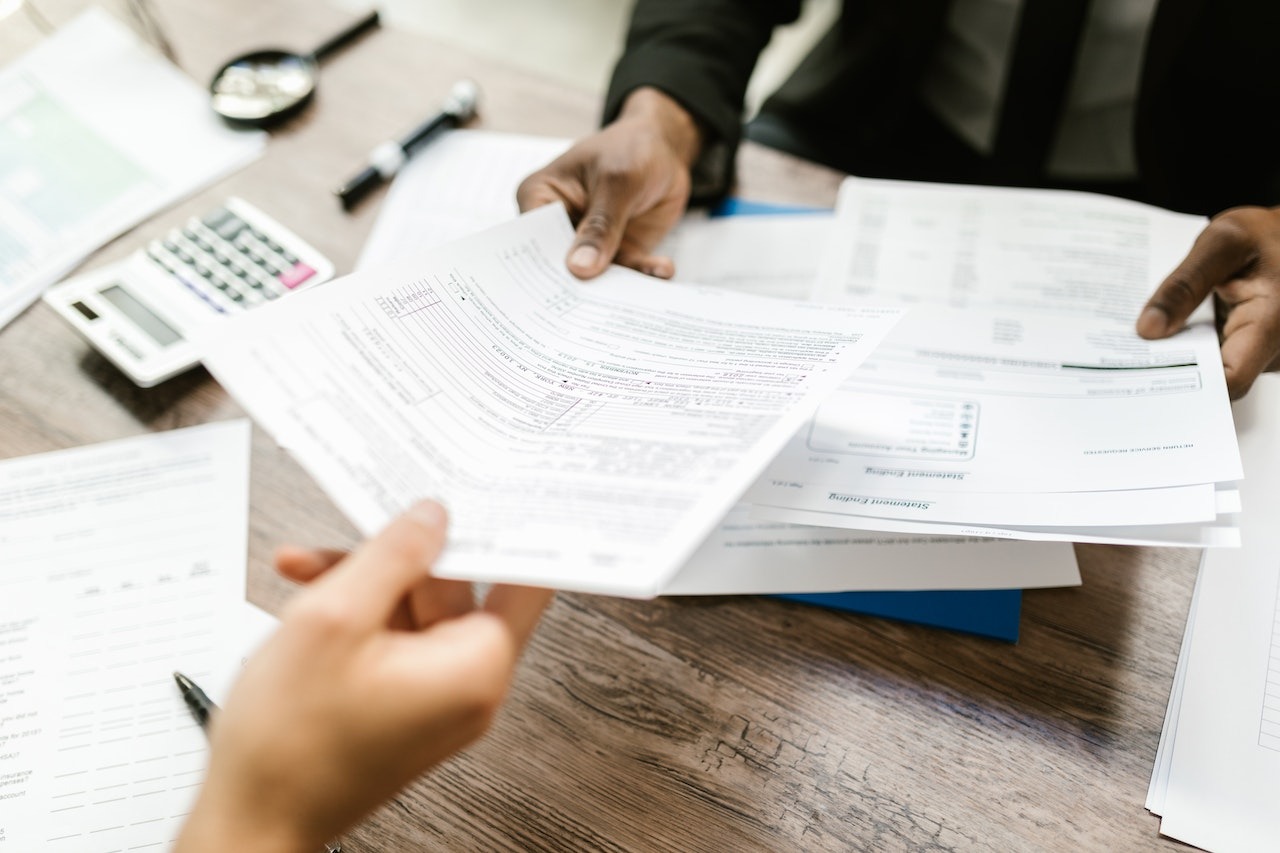 MAPFRE Middlesea plc on Friday announced that regulatory approval was granted on 22nd December 2022 for the appointment of Mario Debono as Chief Officer Internal Audit.

The appointment was initially announced last September, following an “intensive recruitment process” after Franco Borg resigned from the same position in May.

Mr Debono is a Certified Public Accountant with years of experience working in various internal audit roles at Bank of Valletta plc, during which time he was tasked with leading its team of audit professionals. He is particularly skilled in negotiation and financial risk management.

In his new position, he will be reporting into MAPFRE Middlesea’s audit committee.

MAPFRE Middlesea, which is a subsidiary of Spanish multinational firm MAPFRE, was established in 1981 as the first insurance company transacting general business in Malta.