The Co-Founders also happen to be behind a series of local reality shows. 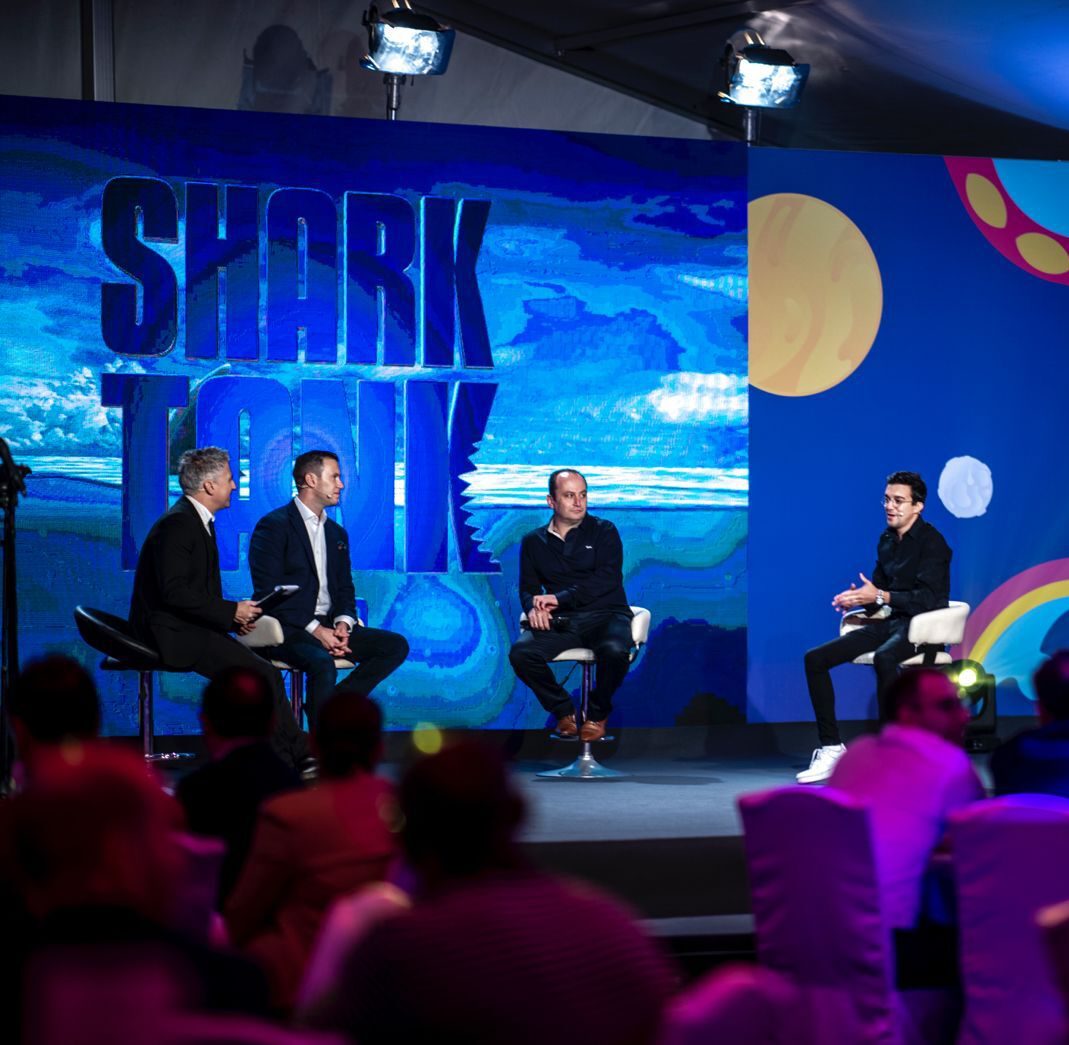 Mr Grech and Mr Attard are producing the show in association with Malta Enterprise and Sony Pictures Television.

The Co-Founders also happen to be behind a series of local reality shows, such as Malta’s Got Talent and X Factor Malta.

“Anton Attard and I started working on this project during the pandemic as it was clear that the entrepreneurial spirit of many came out, with many ideas that deserved attention and care,” Mr Grech wrote on social media.

“The natural thing to do was to merge what we know best with the audience, thus giving the people an opportunity to showcase their project on screen in front of the sharks, with the chance to be given the capital to work with,” he continued.

Shark Tank Malta is set to start airing on TVM every Sunday as of April 2022. Applications to appear on the show are now open on sharktank.mt.

“Special thanks goes to Malta Enterprise, Kurt Farrugia, and Anthony David Gatt for their sterling work everyday and the support given for this project,” Mr Grech added.

“Truly honoured that we are working hand in hand together,” he concluded.