ESL Pro League to return to Malta as ESL Gaming and GamingMalta extend partnership until 2024. 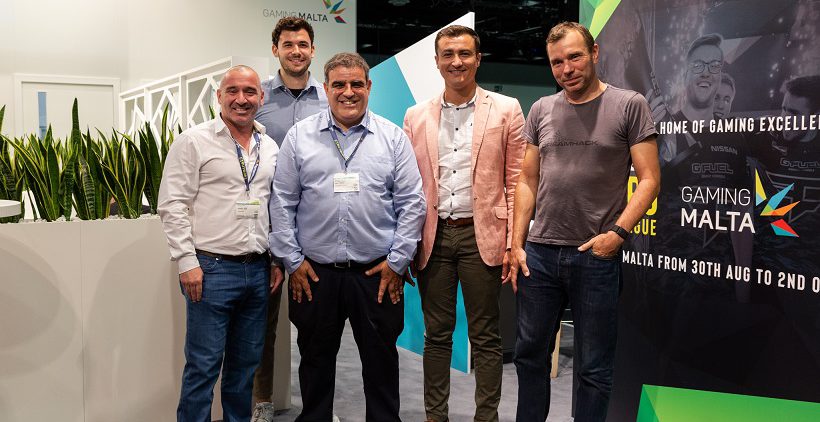 ESL Gaming (part of ESL FACEIT Group) and the Ministry for the Economy, EU Funds and Lands, through the GamingMalta Foundation, are extending their partnership for the ESL Pro League until the end of Season 20.

Speaking of this partnership, Ivan Filletti, CEO of the GamingMalta Foundation, stated that “growing the local esports ecosystem is a vital part of our strategic efforts to ensure that we build a strong esports structure.”

“Our partnership with ESL ensures that not only do we host international ESL tournaments in Malta but build on the zero-to-hero concept whereby local esports athletes participate in localised ESL events”, he added.

The Minister for the Economy, European Funds and Lands Silvio Schembri also welcomed this partnership and stated that “our vision to position Malta as an esports hub is bearing fruit, and this continued partnership with ESL will continue to showcase Malta’s gaming ecosystem as the Home of Gaming Excellence, welcoming top esports athletes to our island for years to come.”

ESL Gaming and GamingMalta first joined forces in 2020. This extension agreement runs until the end of 2024 and will focus on growing and fostering the local esports ecosystem via local tournaments and conferences, thereby setting up the development structures needed to offer aspiring players and teams from Malta the opportunity to go pro.

Commencing on 31st August, the Group Stage of ESL Pro League Season 16 will see 15 Louvre partner teams plus nine teams qualified through either the ESL CS:GO World Ranking or the ESL Pro League Conference Stage, gather in Malta to battle it out for one of the twelve spots in the Playoff Stage, which will take place between 27th September and 2nd October.