The young and highly successful entrepreneur will take over from Steve Hewitt. 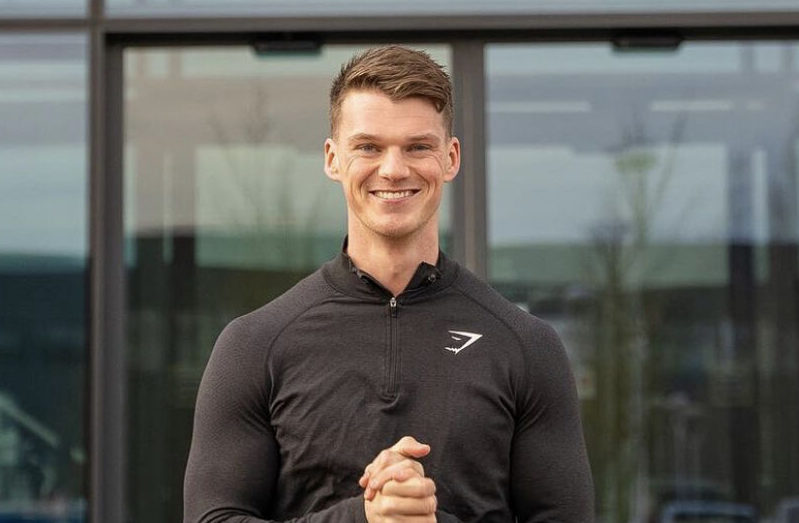 After six years of learning all facets of the business he founded in 2012, 29-year old entrepreneur Ben Francis – the founder and majority shareholder of fitness apparel brand Gymshark – will now take on the role of CEO.

Francis, who had stepped back as CEO of his own company, will be taking the reins from Steve Hewitt, under whose leadership the company “grew exponentially”.

“I am proud to announce that I will be stepping back into the role as Gymshark CEO. I’m well aware of the fact that I’ve got so much more to learn” he said, adding that equally, he’s worked as Gymshark’s Chief Marketing Officer, Chief Brand Officer and in many “different facets of the business, that I really think I’m in an amazing position now where I can amalgamate all that experience and knowledge and expertise, and hopefully be the person that can lead Gymshark to its next level.”

The Gymshark founder described his new role – which will become effective from 1st August 2021 – as “daunting” but aims to make the company a “brand that will outlast anyone in this building”.

Read next: ‘Neil Agius is inspiring a shift in mentality that will span generations’ – Gadgets CEO