Founded in 2018, the company prides itself in offering consumers ‘the world’s first’ fan voting and rewards app.

The award was handed during the WFS Europe congress in Madrid, held at the Wanda Metropolitano Stadium.

Alexandre Dreyfus, Founder and CEO of Socios.com, collected the award, which he shared with “all the startups that are working to create new solutions for the sports industry through technology and innovation.”

Despite being headquartered in Malta, Socios.com also has offices in five other countries; Switzerland, Turkey, Korea, Spain, and the United States.

Read next: 5 questions that will forever change the way you lead 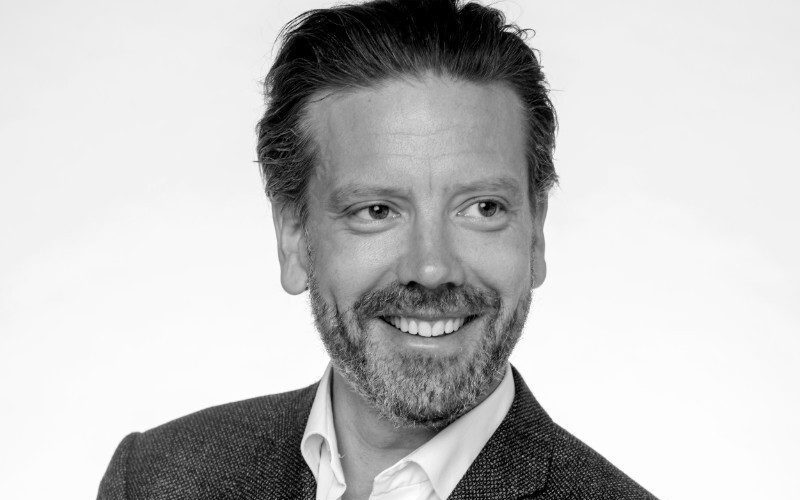