‘Hero Gaming was founded in the Swedish forest with the ambition to do something different, to strengthen the fun and to become the player’s hero,’ says Georg Westin. 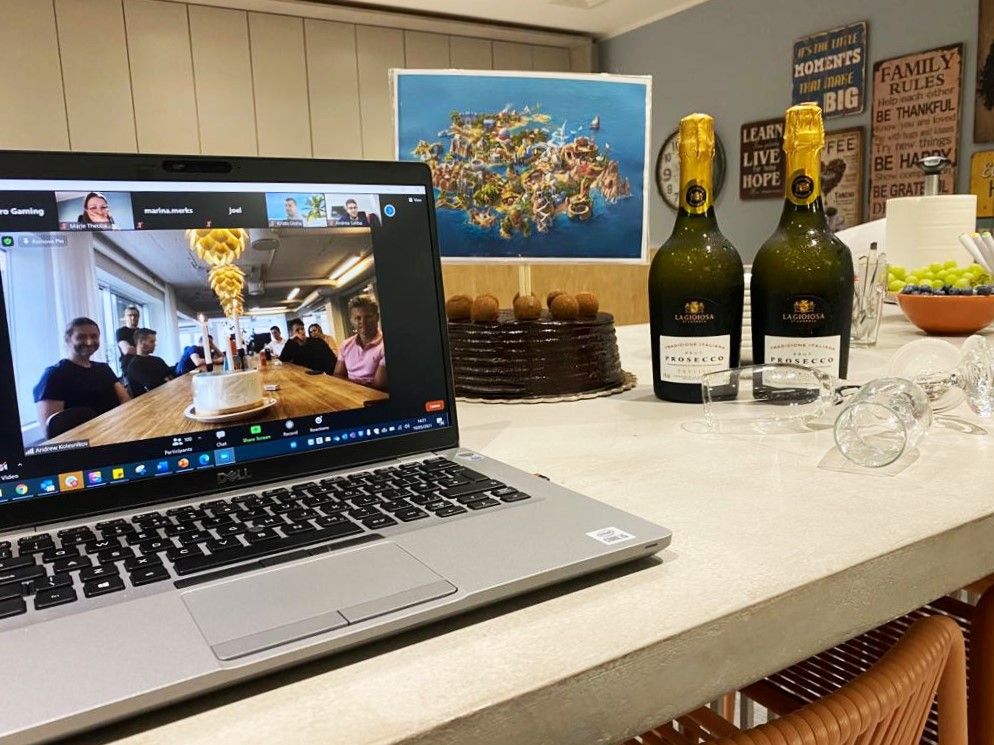 Founded in 2013 by Georg Westin, Malta-based Hero Gaming is marking eight years in the business.

Sharing the news via a social media post, the company shared snaps of its celebrations, marking the start of code development for Casino Heroes, the first seed, which was launched in 2014, as well as its people, affectionately known as ‘heroes’, who have been with Hero Gaming since its early days and are considered its pioneers.

“Hero Gaming was founded in the Swedish forest with the ambition to do something different, to strengthen the fun and to become the player’s hero,” stated Hero Gaming founder Georg Westin of the occasion.

“I am so proud of the people that have helped to fulfill this dream and now daring to dream of this on a global level,” he added.