The multi-disciplinary group registered revenues of over €450 million in 2020. 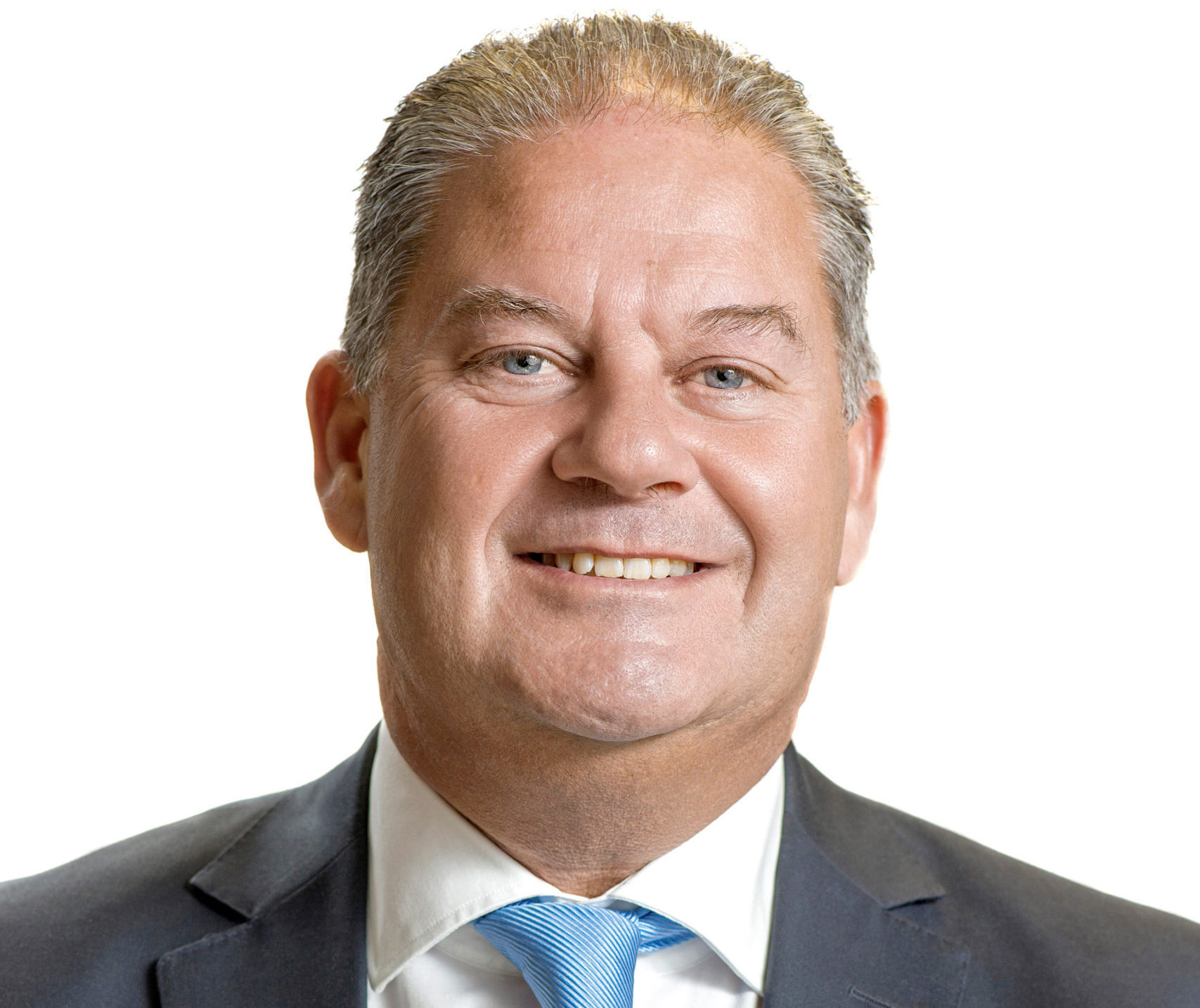 Starting 2020 on a strong foot following a robust and successful 2019 allowed Hili Ventures to continue growing its profits and business, despite the upending events that defined last year. That said, Hili Ventures CEO, Melo Hili, affirms now is the time to increase the Group’s investment.

“As Hili Ventures’ revenues hover steadily over the half billion mark for a second year, even after almost a year of global crisis, we are confident the time is right for the group to step up the tempo on investment activity,” he said in a company announcement.

In 2020, the Group registered revenues of over €450 million, maintaining the turnover levels of 2019, as well as completing two major acquisitions throughout the year.

In March, it completed the acquisition of all non-US ship-to-ship operations from marine energy transporter, Teekay Tankers, while in October, its McDonald’s business, Premier Capital – the developmental licensee for the brand in Estonia, Greece, Latvia, Lithuania, Malta and Romania – secured 100 per cent ownership of the Romanian business.

The CEO asserts that while 2020 has impacted the Group’s bottom line, it has shown that the business is sturdy. “Our strong operational resilience, our management teams’ nimbleness in navigating the crisis, our ability to protect our people, our revenues and our associates demonstrate that we are succeeding in building a solid, sustainable business with significant potential for growth.”

The Group is now focused on executing its three-year plans to 2023 as it seeks to pursue expanding organically, and through mergers and acquisitions.