‘I look forward to continuing driving the Hotel’s growth’ the new GM states. 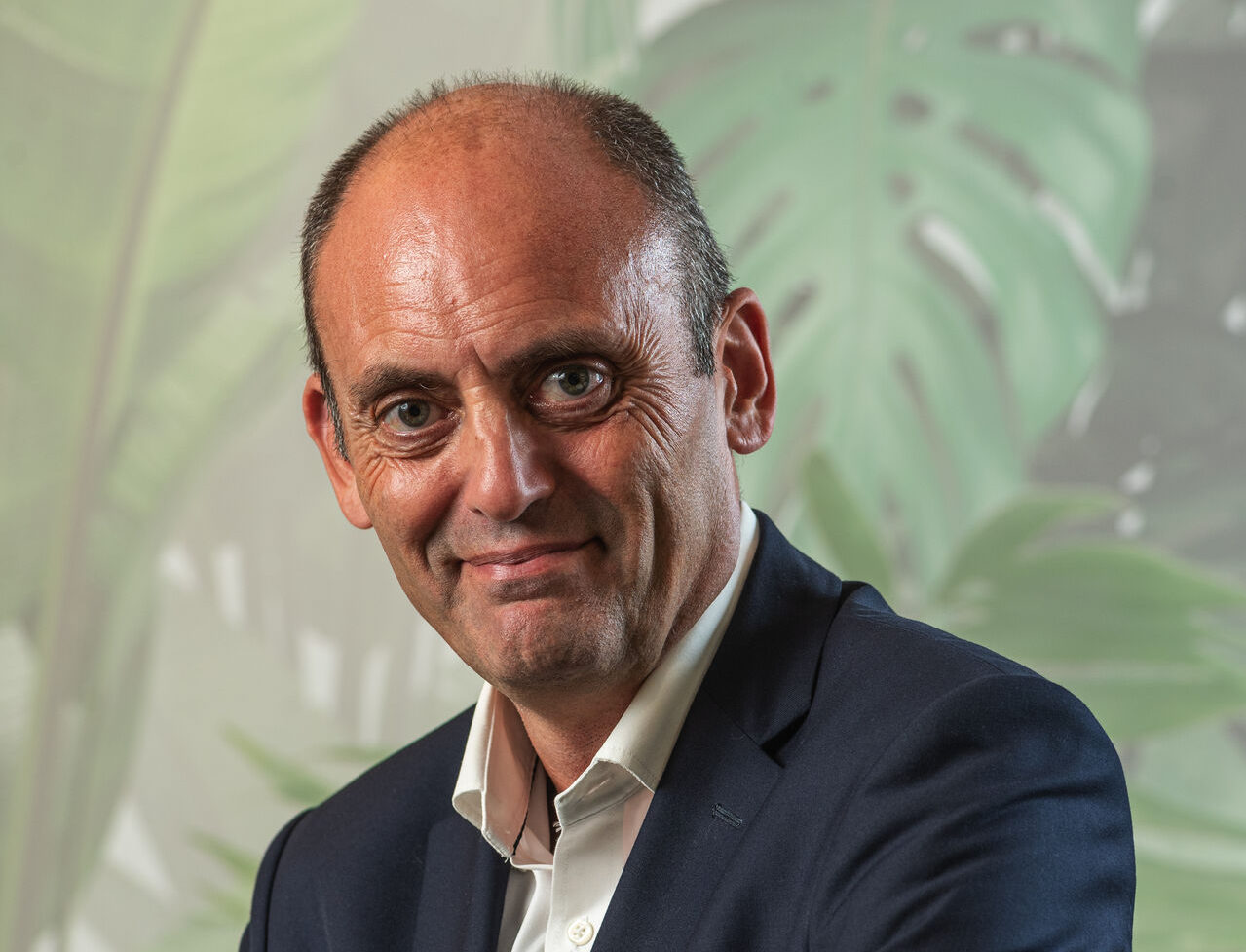 Industry stalwart Ivan Borg Ferrando has recently taken up the role of General Manager at the St. Julian’s based Hotel Valentina. Mr Borg Ferrando’s experience in the hospitality industry spans over three decades.

In their statement to welcome the new General Manager on board, Hotel Valentina stated that “Mr Borg Ferrando brings with him a wealth of hands-on knowledge of hotel and restaurant operations, including all aspects of management, sales and operations.”

Speaking of his new appointment, Mr Borg Ferrando stated that he is “proud to be heading a team that has already delivered such a stellar performance.”

“Hotel Valentina is a major player in the hospitality industry, leading the leisure and business travel sectors with outstanding service and facilities,” he added. “I look forward to continuing driving the Hotel’s growth, and we are in fact preparing for the launch of various new activities for the new Winter season,” Mr Borg Ferrando said.

Throughout his career, Mr Borg Ferrando has managed and worked in different environments, serving as a key point of contact for senior management.

Prior to joining Hotel Valentina, Mr Borg Ferrando spent over three years working at The Embassy Valletta Hotel as Sales and Operations Manager, and he operated his own consultancy firm for just over two years before that. He was General Manager at db Catering and events for three years between 2014 and 2017, and Assistant General Manager (Events), also at db Seabank Resort and Spa for another two years prior to that.

“It is good to be joining the Hotel at such an exciting time and I look forward to welcoming our guests just in time for the return of the famed Hotel Valentina afternoon teas and weekday buffet lunches. The upcoming season looks set to be an even busier one than expected, so it’s full steam ahead for the entire team,” Mr Borg Ferrando concluded.