Leaders who reveal that their personal mission is no longer aimed at satisfying the vision of the collective are bound to fail. 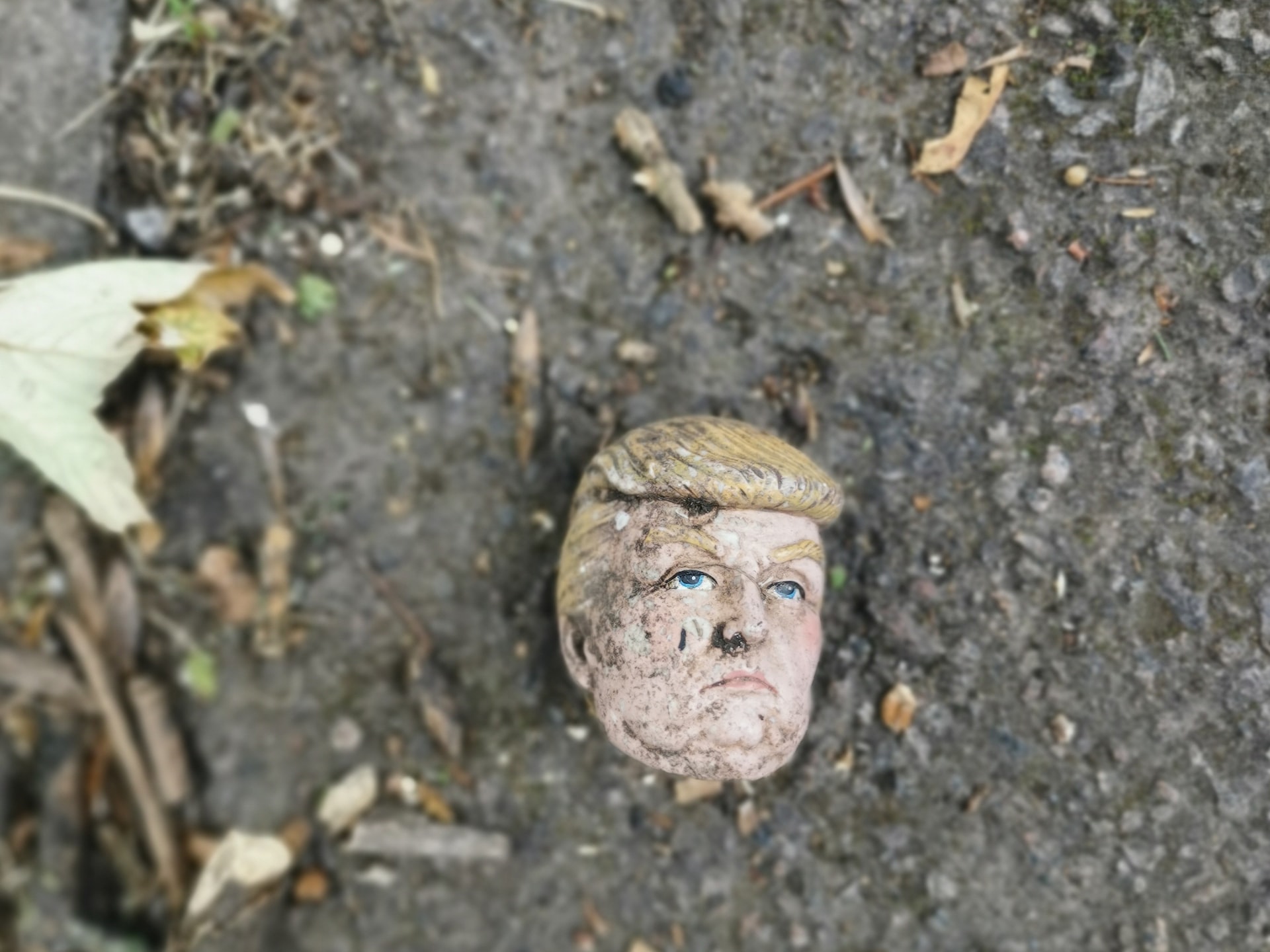 As explored in my previous article, pain can be converted into vision.

“Leaders who accept their pain and personal needs apply them to the collective and continue to serve that vision, are capable of converting their vision into a mission that addresses collective needs.”

This same analogy can also be used to the interpret the downfall of leaders.

Downfalls often boil down to personal needs once again. When motivation reverts back to a personal need and no longer lies in a collective need, the leader is doomed to fail. A leader who goes from the collective back to the personal loses the power given by the followers to be their leader.

This is why people with narcissistic traits or other conditions are less likely to become successful leaders, and if they do, are more likely to experience a downfall as soon as their true intentions are revealed. This is the story of Hitler, Gaddafi, Ronaldo (the Brazilian footballer), Maradona, most probably Trump and many others.

On the contrary, in 1995, Nelson Mandela had the courage to face a whole stadium of racially diverse supporters during the Rugby World Cup, ignoring the security treats, with the aim of creating a moment where he would expose himself to be wearing a Green National Rugby shirt, so as to reconfirm his vision of reconciliation and reunification of South Africa.

Similarly, Pope Francis took a personal risk when he flew to Iraq, despite the danger, and in the middle of a pandemic, to reassure his followers that he remains committed to a vision which incorporates the collective needs. These are two examples of how leaders strengthen their leadership role through perpetuating the idea that their vision is articulated according to collective needs.

In summary, leaders who reveal that their personal mission is no longer aimed at satisfying the vision of the collective, are bound to fail. When collective needs become secondary, leaders start losing their credibility and followers start to decline. The followers of Hitler, Gaddafi, Marcos (Philippines) and most other dictators eventually realised that their leaders were treating collective needs as secondary, and as a result, started to lose their trust in them.

Leaders start to lose their credibility not necessarily because the vision they speak about is flawed, but rather because followers start to believe that the ultimate aim of the leader is to satisfy a personal need.

Gaddafi’s vision was to bring a number of tribes under one nation – as everyone fought for their own tribe, Libyans lost peace and business. In 2011, during the Libyan uprising, Gaddafi did nothing to reconfirm or re-establish his vision for the nation, and thus, lost his following. He eventually had to escape, and went back to his native tribe, which is symbolic to say the least; going back to satisfying personal needs as he was no longer meeting collective needs.

All of this proves that leaders must remain humble towards their own vision, and that the vision has to remain bigger than the leader. When the established leaders alienate themselves  from their own vision and stop seeking to satisfy the collective needs, they return to being ‘normal citizens’ as opposed to leaders.

Jesmond is passionate about empowerment. Throughout his career, especially now as Principal and Director of the Malta Leadership Institute, he has sought to empower adults to enhance their skills by re-entering the educational system. He is also a warranted Counsellor, husband and dad to Benjamin.
Spotlight