The hotel opened its doors to the public on 13th January 2020. 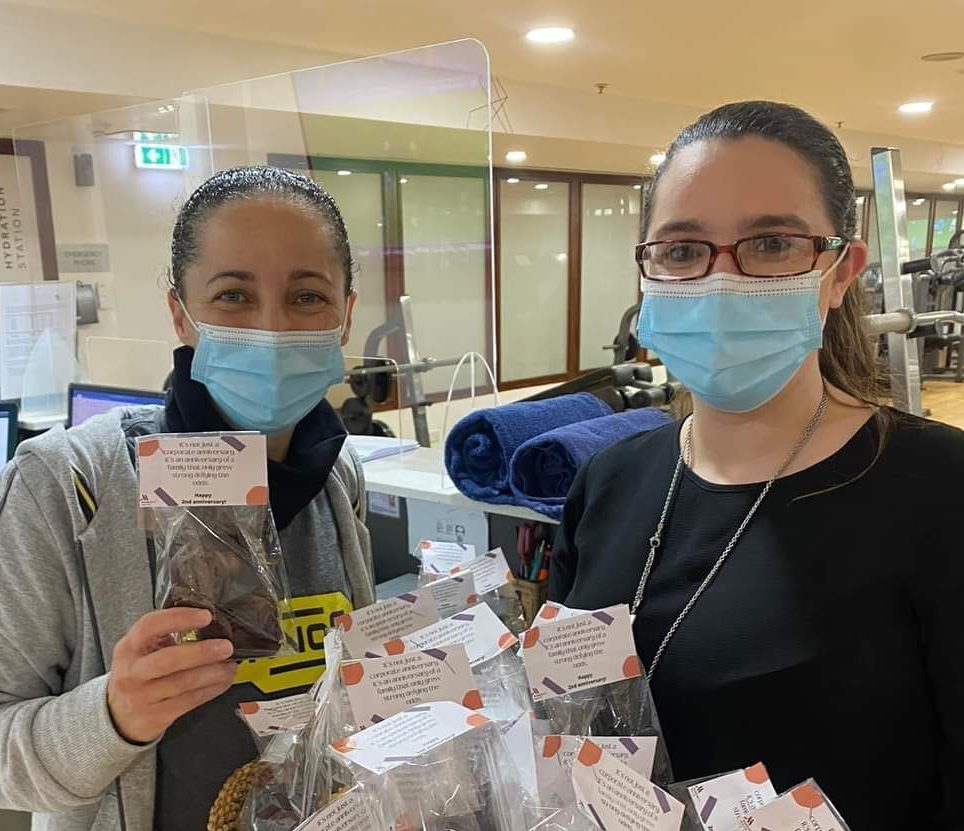 “It’s been two years since the official opening of the Malta Marriott Hotel & Spa. It certainly has been a learning journey for all of us, but I’m sure we’re all stronger from it,” Ms Aquilina wrote.

The HR Manager joined the hotel during its pre-opening process, wherein she was tasked with recruiting most of the establishment’s team and brand training.

Following the hotel’s official opening on 13th January 2020, Ms Aquilina’s responsibilities shifted to taking charge of the entire HR and training function for around 200 employees.

Before joining the Malta Marriott, Ms Aquilina served as HR Manager and HR Executive for a number of years at the Marina Hotel Corinthia Beach Resort and at the Corinthia Hotel St George’s Bay.

The Malta Marriott Hotel & Spa opened following a months-long €30 million renovation of the property. Located metres away from Balluta Bay, the hotel’s made up of 301 rooms, four diverse restaurants, two bars, and a plethora of amenities.