‘To have a Maltese wine win Silver and another Bronze at Decanter, which is the Olympics of wine competitions, is a great win for all of us,’ said the winery director. 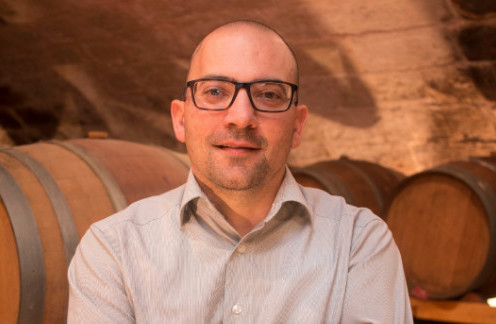 Reacting to the news, winery director Mario Delicata described it as “a huge honour because of the sterling reputation of the contest itself.”

“To have a Maltese wine win Silver and another Bronze at Decanter, which is the Olympics of wine competitions, is a great win for all of us at the winery, our affiliated grape growers and business partners, and the Maltese wine sector in general,” he continued.

Now in its 18th year, DWWA is the world’s most influential wine competition that is trusted for its rigorous judging process by a team of expert judges. Delicata’s win at the contest, which has an unrivalled global reach, lends further credence to the fact that the winery is crafting Maltese wines of world-class quality and excellence.

The experts described the taste of Delicata’s Gran Cavalier Merlot as reminiscent of “black fruit compote with hints of charcoal, dark chocolate and green tea with a velvet palate of ripe tannins with well-framed texture and balance.”

Their tasting note for the winery’s unique Gran Cavalier Sauvignon Blanc hails the Maltese wine’s varietal characteristics as in terms of “fragrant passionfruit, lantana flowers, and green tart apples with a lemon rind finish”. Delicata’s Gran Cavalier collection is Malta’s most awarded range of Maltese wines and has earned 34 international honours to date. Delicata has won an unrivalled total of 142 international awards to date.