HandsOn Systems, which is led by Geoffrey Farrugia, hosted over 200 car enthusiasts at its workshop in Mosta last Sunday. 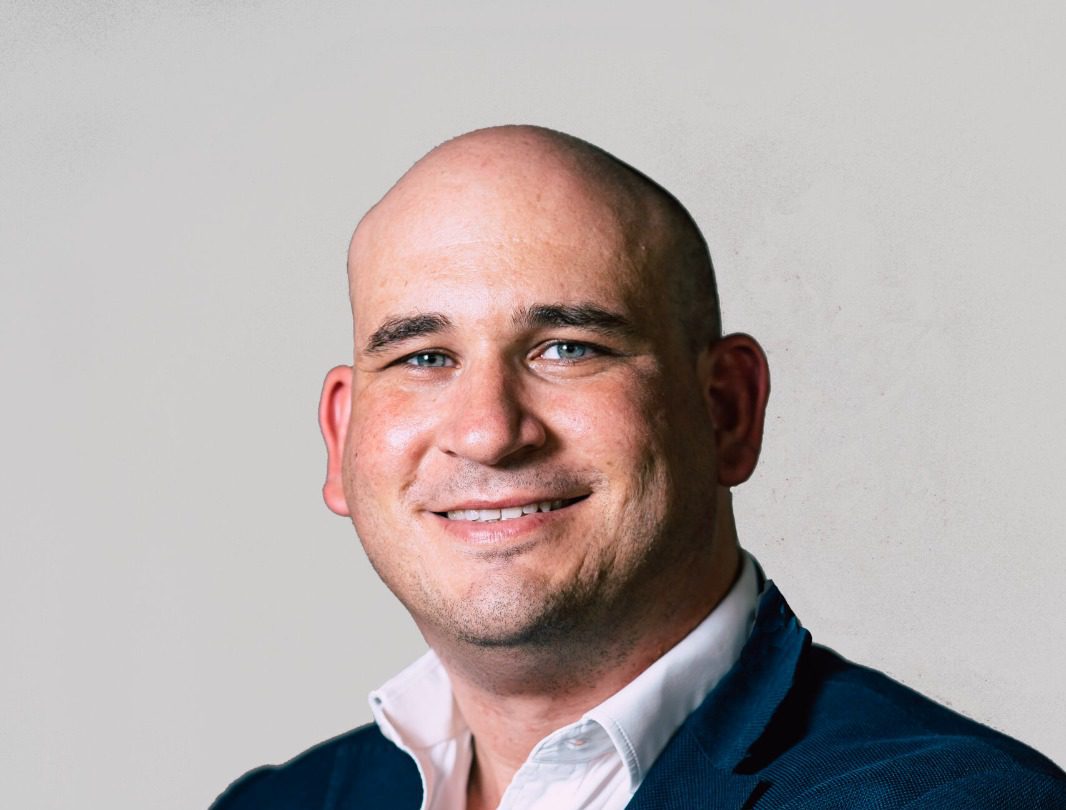 HandsOn Systems CEO Geoffrey Farrugia stressed the importance of creating unity through “teamwork and collaboration” after the company hosted “over 200 car enthusiasts” at its workshop in Mosta on Sunday.

“I always get fascinated how people unite when there is a common goal, a common good, a common hobby,” Mr Farrugia wrote on social media.

“It was a wonderful event not only because we managed to bring over 40 classic cars under one roof, but because we also managed to create unity through teamwork and collaboration,” Mr Farrugia added.

The event was organised by the MG Car Club Malta (MGCCM) to celebrate the 60th anniversary of the versatile and iconic MGB Model.

Following the event, MGCCM President Joseph Casapinta said that the car “changed the way sports cars have developed and is still the most versatile classic car, which has also led for its design to influence other manufacturers other than MG garages to come up with more models”.

Mr Casapinta thanked all those that attended, as well as the entities that showed their support for the event, one of which being HandsOn Systems.

Mr Farrugia founded the technology company in 2010, and today it specialises in GPS tracking and fleet management solutions, radio-frequency identification asset and inventory management solutions, task management software, and usage-based insurance platforms. His main responsibility is to turn the company’s vision of expanding its operations to a global level into a reality through leadership, innovation, and unifying various ideas and skills present in the team.

Read next: ‘We are proud to have won Best Financial Institution during our first year of operation’ – Alan Cuschieri