Prior to his new appointment, Mr Schembri played for Apollon Limassol until 2019. 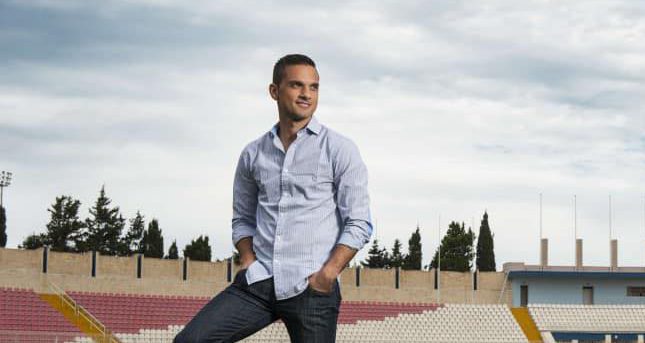 Maltese footballer of international fame, Andre Schembri, has announced his latest achievement in a decorated football career, which will seem him take on the role of Football Director for prestigious Cypriot team, Apollon Limassol FC.

“I am honoured and humbled to be trusted with the responsibility of the role of a Football Director with the first team of Apollon Limassol FC and will dedicate my work to ensure the club’s success,” Mr Schembri said.

“My new position is a great opportunity to work in a high-performance environment and I am grateful for being given the chance to illustrate my abilities.”

His appointment follows Mr Schembri’s retirement from football last season after a long stint with Cypriot football clubs, including Apollon Limassol FC between 2017 and 2019, before ending his playing career with Chennaiyin FC in India.

A former international for the Malta team, Mr Schembri also previously coached one of the club’s youth teams.

Read next: ‘The MGA licence is a seal of credibility’ says Slotmill Founder on acquiring B2B licence