Following the completion of the Camino de Santiago Challenge, The Concept Stadium Founder and CEO Jonathan Dalli announced that the corporate support and crowdfund set-up in parallel raised over €15,000 for a playground in Ethiopia.

The playground forms part of a school complex for 700 students in Bonga, Ethiopia, with the project being led by SiGMA Foundation.

After flying out to Spain on 30th April, Mr Dalli started a 130-kilometre journey from Sarria to Santiago de Compostela spread over five days.

Prior to this journey, he spent weeks of daily preparation and training in order to ensure he’s in shape for the difficult yet rewarding journey.

Throughout this campaign, together with The Concept Stadium and Zaar Crowdfunding Malta, the crowdfund campaign was promoted heavily, reaching the €15,000 mark just after the Camino de Santiago walk was finalised.

“Two years ago I lost my buddy, my mate, my business partner and my best friend, however I am a firm believer that our memories will live on forever,” Mr Dalli said.

“I did this Camino de Santiago challenge to honour Jon, and by walking together, I hope I managed to keep his memory alive through the things he loved the most: sport and helping people,” he added.

Apart from the work put in by Mr Dalli himself, The Concept Stadium’s Commercial Creative Team also found creative ways to promote this initiative and help the public understand why they should make an effort to donate to the cause.

“Our main input was that of putting together ‘a day in the life’ type of video showcasing how Jonathan was integrating his training within his lifestyle and the reason why this experience was so important to him,” she added.

She concluded by thanking the team behind the campaign “as their ideas and support helped us deliver a clear message that reaped fruit in the process”.

Chief Philanthropy Officer of the SiGMA Foundation Keith Marshall remarked that “Creating platforms as a way of fundraising for projects in needy countries has always been our mantra.”

“The Camino de Santiago is no exception; and we’re thrilled that Jonathan Dalli joined us this May,” as it “created a beautiful friendship and kindled an energy across a group of like-minded individuals that is hard to put into words,” he added.

Mr Marshall concluded by saying that “Every member had a challenge to meet, of course and it did get arduous at times, but the camaraderie across the team helped everyone across the finish line,” with the mentality of “All for one, one for all” being evident.

Mr Dalli will be travelling to Ethiopia in January 2023 to attend to the inauguration of The Jonathan Chetcuti Outdoor Facilities, with this being part of SiGMA Foundation’s school building project.

Read next: 6 practical steps on how to promote psychological safety in your team 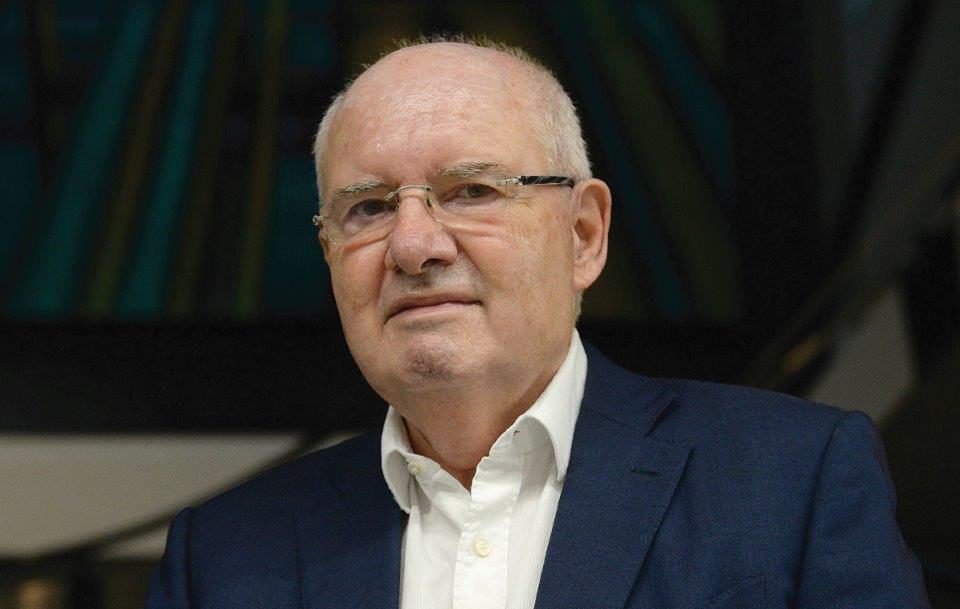