Mr Pecorella’s message was inspired by a viral photo of a Netflix billboard. 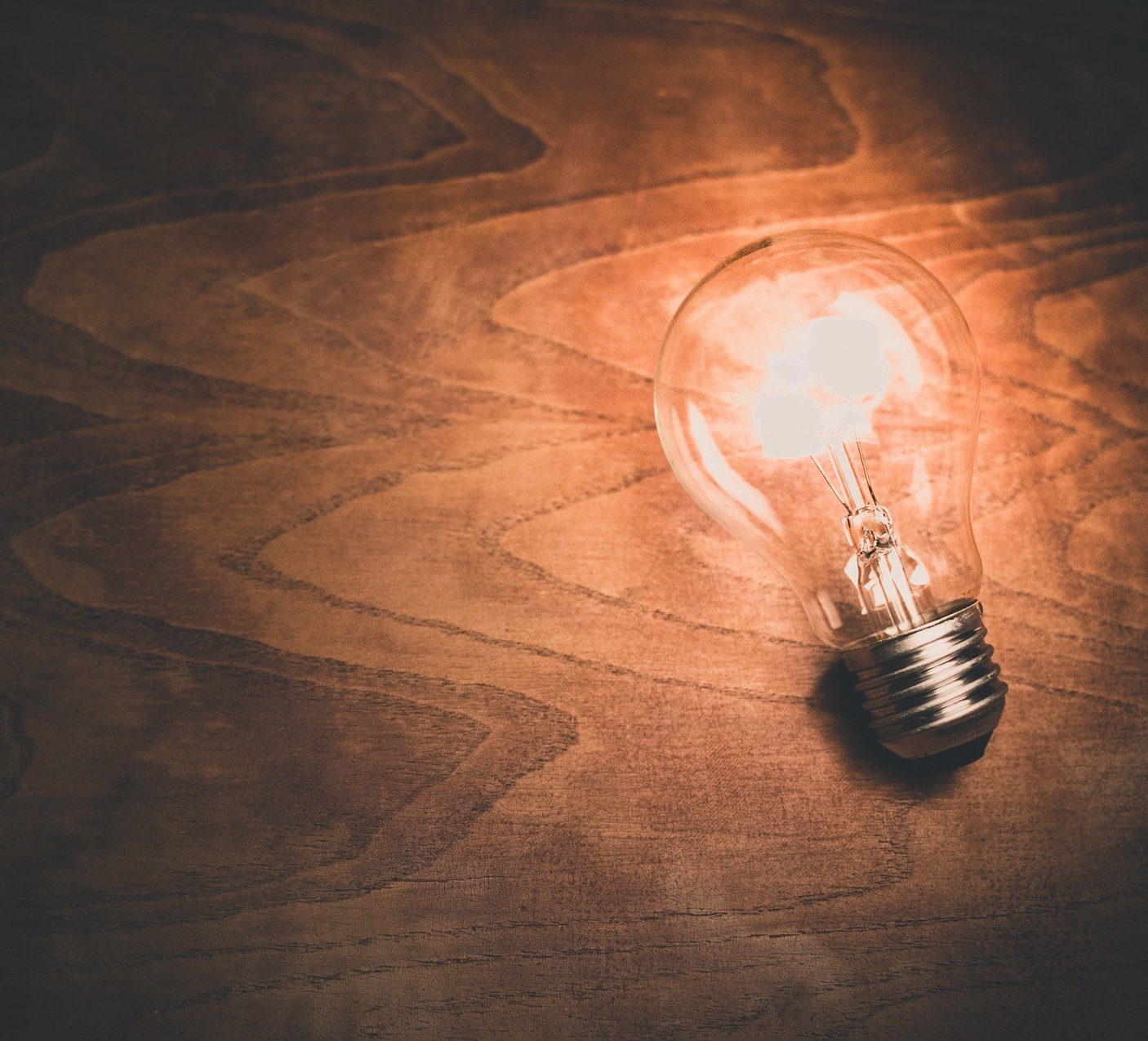 Stevan Pecorella, Head of Letting at Belair Property Malta, took to social media to share an inspirational message about what he believes sets ‘visionaries’ and ‘dreamers’ apart.

“This is the story I say day in day out every time I need to explain my ‘crazy dreams’ to people who are not so comfortable with change,” Mr Pecorella began.

“I see a big difference between a visionary and a dreamer – a visionary is someone who has high hope and expectations backed by a plan and the willingness to learn, whilst a dreamer is someone who expects their future to change without the need of them changing their approach or comfortable habits,” he continued.

Mr Pecorella has held his present role at Belair Property for well over 2 years, although he joined the company back in 2016 as a Letting Consultant.

“In today’s dynamic world, it is virtually impossible to reach the ‘finish line’ of your plans and let go – you must remain focused and ensure that the plan is versatile in order to be able to survive the future,” Mr Pecorella added.

The Head of Letting was inspired to write said message after coming across an image of a Netflix billboard that has gone viral amongst online corporate communities. Netflix’s billboard reads out as follows, ‘Don’t give up on your dreams. We started with DVDs.’

“As Charles Darwin put it – it’s not the strongest of the species who survive, but the ones most adaptive to change,” Mr Pecorella concluded.

Read next: Luck is what happens when planning encounters opportunity