The CEO believes that as the end-of-year approaches, ‘it’s time to head back with more clarity, strength and focus’. 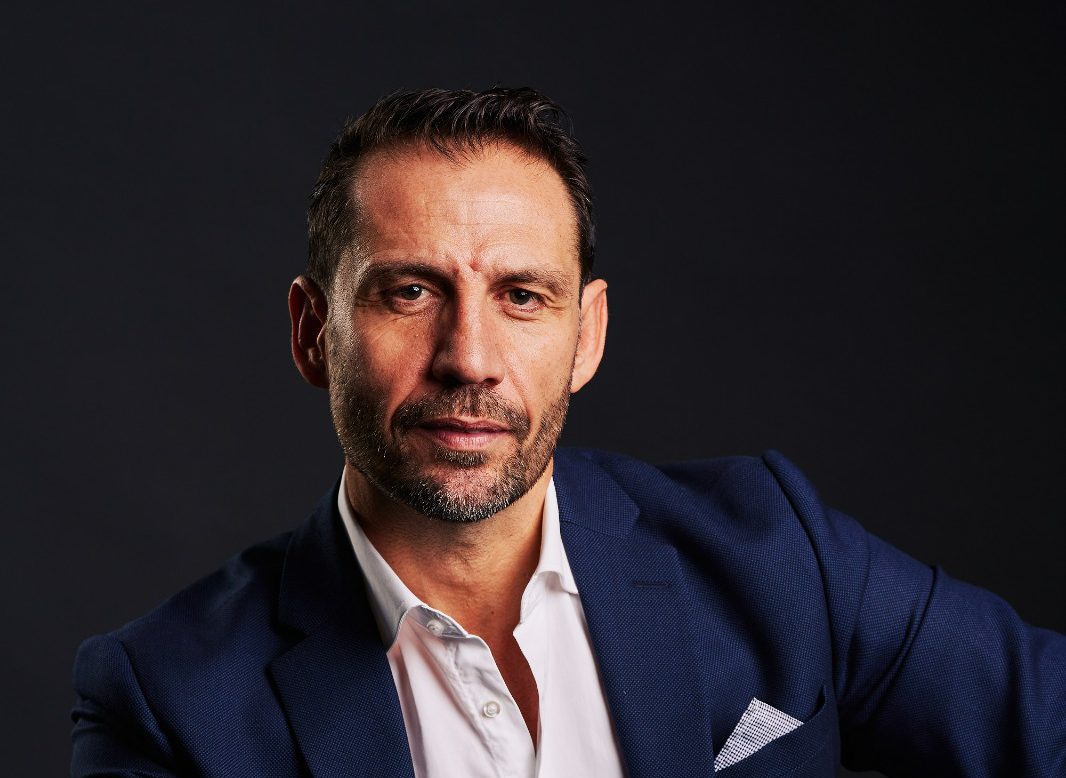 Rejuvenated from a short holiday, Jonathan Shaw, CEO of Retail Marketing Ltd, the home of Welbee’s Supermarkets, has stressed the importance of taking a break from life’s hectic schedule.

Indeed, the world has moved on from the slow pace caused by the pandemic, and feelings of burnout are again being felt after a year of making up for lost time – both personally and professionally.

Despite describing himself as “an early riser” which is an effective way of carving out necessary personal time, he still feels that this is not always enough. Mr Shaw also explained that he takes weekends quite seriously, “making it a point to switch off and reboot.”

Nevertheless, he does sometimes “put in a bit of work in the weekend” too, and even though he enjoys it, he acknowledges that this is, perhaps, not the best way to reboot entirely.

In fact, he stated that he “strongly value[s] the importance of switching off for three or four days,” and that’s what he did, sharing his most recent holiday experience which he spent “in an amazing place, with yoga, meditation, spa and good vegetarian food.”

“In hindsight, I should have switched it off for longer, but this needs some more work and discipline,” he admitted.

As we approach the end of the year, the CEO insisted that “now it’s time to head back with more clarity, strength and focus,” which is why it is vital that everyone takes the time “to sleep, reboot and enjoy nature and peace.”

Read next: ‘The key driver in our industry for the foreseeable future is technology’ – Michael Collis