‘If there is no wind, row’ – Headhunter Fran Moisa shares her poignant life motto

She shared it today in memory of her late mother. 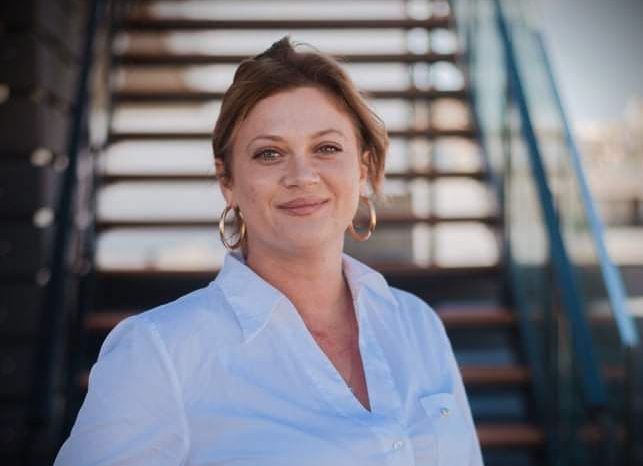 Headhunter Fran Moisa, who is also Vice President Partnerships and Training at JCI Malta, has paid tribute to her late mother by sharing a touching childhood experience that formed her life motto, which has guided her ever since.

In a post on social media, Ms Moisa wrote “Only my husband knows the story of my life motto, ‘Si ventus non est, remiga’ (If there is no wind, row). I chose to share it today, in the memory of my beloved mother, who has passed away.”

Ms Moisa recalls a childhood memory, aged eight or nine, on Christmas Eve. “Very few people know that I grew up very, very poor,” she wrote. “We barely had enough money for food, let alone for a Christmas tree,” which she really wanted.

“I was crying and my mum saw me and I told her I am crying because we don’t have a Christmas tree. She told me ‘Katiusha, get dressed, let’s go’”. Ms Moisa and her mother went out and knocked on strangers’ doors in the hope of acquiring one, with little luck.

“Most of them closed the door in our faces and mum told me, ‘Katiusha, never, never stop. We keep going’. Eventually, we found one of mum’s co-workers, who not only gave us a Christmas tree, but also decorations and a gift and a meal,” she says.

“My mum smiled and since that day , I remember ‘Si ventus non est, remiga’. My dearest, greatest mum, I shall always love you and I will never stop and keep going.”

Read next: ‘We made a decision recently to move to a four-day week. We instantly regretted it’