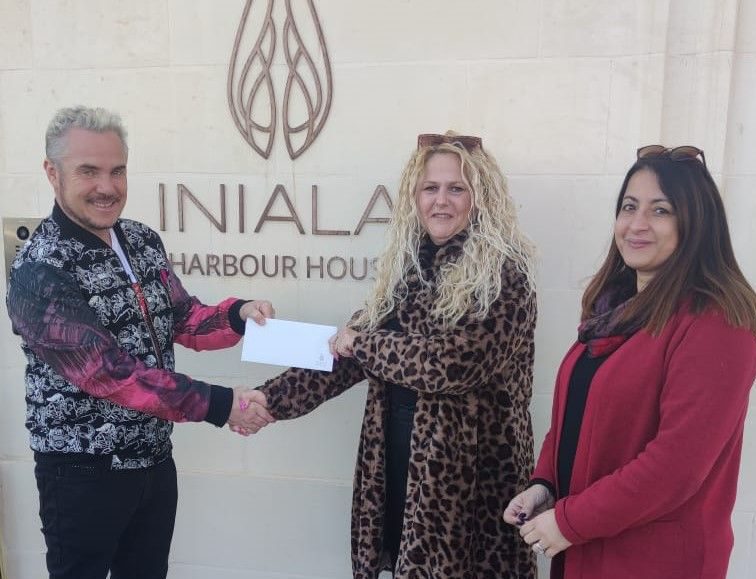 Iniala Group is comprised of the Iniala Beach House in Thailand and luxury Valletta Hotel Iniala Harbour House and Residences, which features 23 rooms, Michelin-starred fine dining restaurant ION – The Harbour, and state-of-the-art gym The Works, amongst other facilities.

“Valletta FC is at the heart of the capital. It is the only unifying factor in a city with different churches and band clubs. The youth section of the club, which James Mackay and his team run, do an amazing job of helping the most underprivileged in the community,” Mr Weingard said.

“Working alongside James and his team is a privilege, and we know how much of a difference they make to the lives of young children and their families. We look forward to carrying on our support into the future,” the Founder continued.

The self-made hotelier is also behind the Inspirasia Foundation, previously known as the Annika Linden Foundation, which provides financial and non-financial support to a number of different organisations spread over four countries.

Mr Weingard was inspired to launch the organisation after a 2002 terrorist bomb in Bali, Indonesia, killed his girlfriend, Annika Linden, and 201 others.

After changing its name in 2009, Inspirasia took on a second mission, that of ‘inspiring others to give’. The foundation does not reach out for financial support but works together with partners to make an impact.

‘If you want to lead emotionally, do so when things are good, bad and in-between’ – Finesse Group CEO

‘You were, and remain, a family to me’ – Former GoTo COO marks company’s Malta departure

CEO Fraud and how to prevent it

CEO Fraud is when cybercriminals impersonate a company’s CEO or other top-level executives in order to get approval for payments ...

He has more than 20 years’ experience in the telecom industry and has extensive knowledge of the mass market in ... 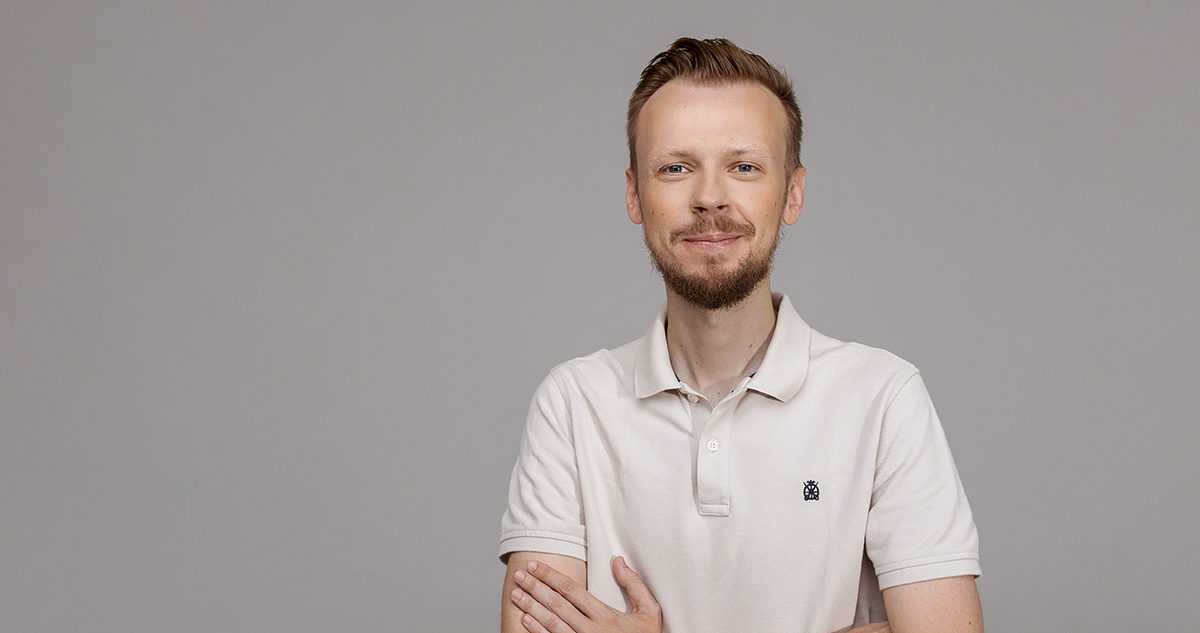 Vitali Matsukevich, Chief Operating Officer at SOFTSWISS, discusses key characteristics of forward-thinking iGaming projects and the most promising innovations of ...