Christopher looks back at how he managed to keep Evolve fresh and relevant throughout the years. 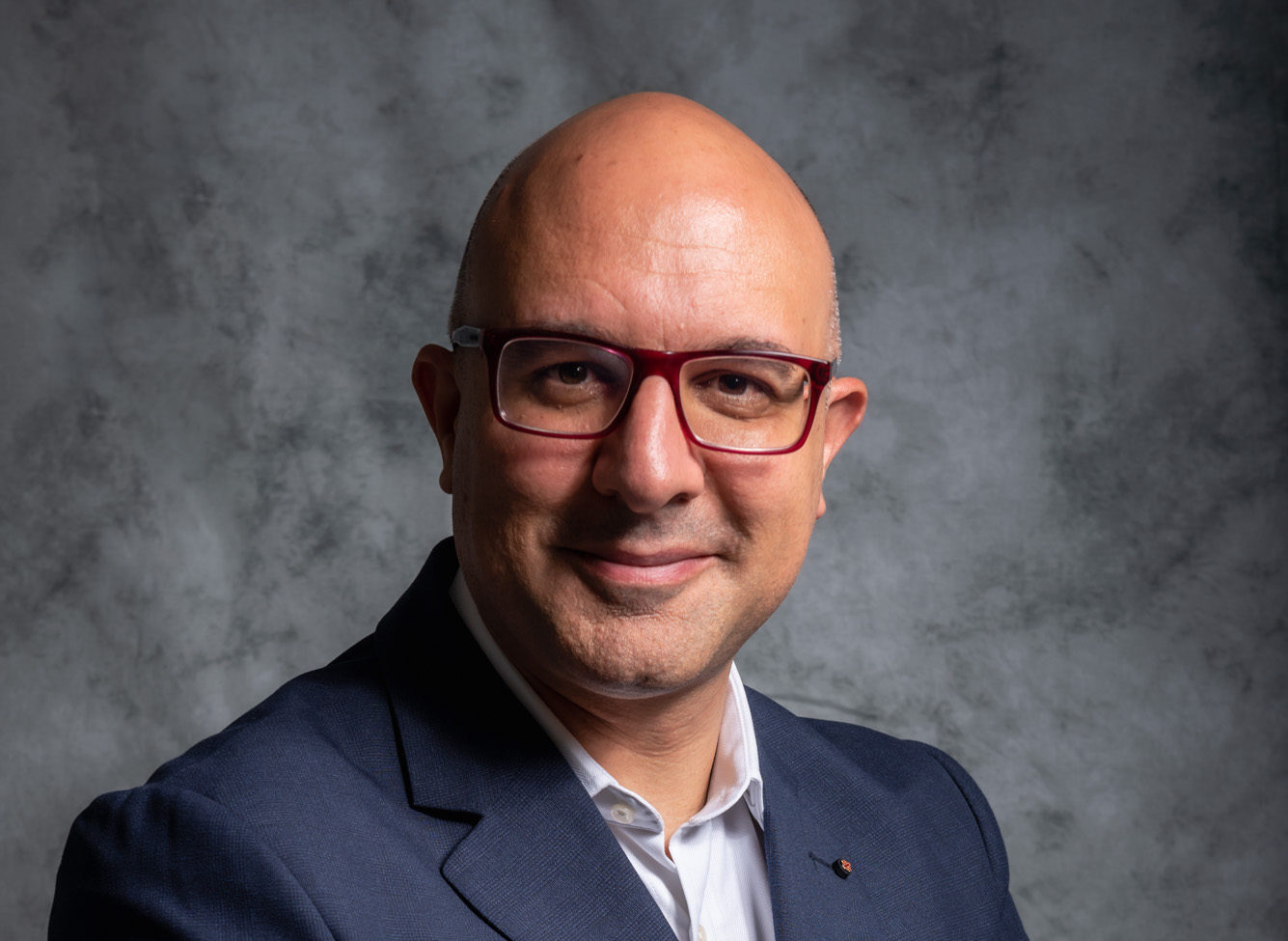 Becoming an industry leader is no easy feat. Maintaining that position for years on end is even harder.

When talking about long-standing local business leaders, no discussion is complete without the mention of Evolve Managing Director Christopher Busuttil Delbridge.

Christopher has spearheaded this leading scientific workspace installation company since its foundation, back in 2006, but his relationship with the company – or rather, the concept of the company – goes even further back.

“I joined the medical and scientific department (MSES) of Attard & Co – that is, Evolve’s mother company – back in 1999, fresh out of my undergraduate studies in life science,” the Managing Director tells MaltaCEOs.mt.

Seven years after that, with Malta’s accession to the European Union, the MSES department was relaunched as Evolve, spurred by a mission to better serve the scientific industry and with Christopher becoming a shareholder.

“My natural curiosity about the wonders of the world, from the microscopic level to the universe, has always been a huge pull factor for me and, further on, an inspiration for my professional decisions,” he continues.

“Never in my wildest dreams had I ever imagined that we’d create an organisation with such a huge local and international impact. I was always hard working, but never ambitious and had no real direction, except for a desire to do the best I could and help others,” Christopher notes.

“With time came knowledge, awareness, and realisation. Along the way I met some great people – from customers and colleagues to world-class manufacturers – who spurred me on. Then, through my love for reading and my innate perspective, a plan started forming in my mind,” he says.

Through its service, Evolve has been instrumental in attracting and retaining the pharmaceutical production and testing sector to Malta, as well as the modernisation of the country’s clinical diagnostic laboratories through the introduction of new, key technologies.

In spite of this, Christopher believes that the company’s biggest accomplishment lies in one of its most recent projects.

“Our latest collaboration with (and support for) academia has surely been our finest hour, having supported the first-ever Maltese space-based experiment as well as a whole research group,” the Evolve Managing Director says.

“Not only have we successfully internationalised our business, but now we’ve also reached beyond our beloved planet earth,” he exclaims.

Earlier this year, Evolve donated €30,000 to fund Project Maleth – the first local research experiment to go to space. Led by the University of Malta’s Joseph Borg, results from this momentous study are set to help scientists develop new ways to treat diabetes and its symptoms.

Moreover, Evolve has even pledged €75,000 over three years for the Electromagnetics Research Group (EMRG) at the University of Malta.

As the company celebrates yet another immense achievement, Christopher looks back at how he managed to keep Evolve fresh and relevant for all these years.

“I’m one big kite that’s been blessed with many stones to keep me well-anchored. Once you’re held steady in place, you can see far and sense any change of wind very quickly. We always responded promptly to our customers’ demands and shift in focus,” the Managing Director notes.

“In 22 years, I have personally overseen four restructurings and three rebrands. At the end of the day, it’s our hardworking and talented personnel that keeps the company going and fresh,” he highlights.

As simple as Christopher might make his success seem, there’s no denying that his stellar performance as Managing Director is the product of years of hard work, well-thought-out strategy, and some tricks of the trade.

“Invest in having the best colleagues you can find and make sure they have a safe space where they can operate, suggest, criticise, dream, and thrive,” he urges business leaders.

“At Evolve, we have invested in positive psychology practises, mindfulness at the workplace, mental health, communication skills, and much more – and this is just to mention the human skills,” he continues. Paired with this, the company provides top-notch technical training to each of its employees, thus helping to nurture a burning passion for Evolve’s mission within every level of the business.

Of course, it’s pretty much impossible to dive into Evolve’s purpose without learning more about the company’s role in the trailblazing Medical Cannabis sector. This industry has been making leaps and bounds in Malta throughout the past years.

“We were first movers and believed in medical cannabis from early on; we met stakeholders, brought over potential suppliers, and moved fast to collaborate with local and foreign specialised organisations to fill in the knowledge gaps that we had,” Christopher recounts. “This gave us a couple of lucrative contracts – some of which we are still servicing now – and brought us very close to all of the stakeholders,” he says.

But Evolve’s role in the local medical cannabis sector goes beyond that.

“We noticed that all the operators had common issues and were encountering stumbling blocks that were threatening their operation, so we took an active role in helping them succeed,” the Managing Director says.

“By leveraging our contacts within the Malta Chamber we quickly set up a new business section, which I currently chair. Through this, we coordinate better with Malta Enterprise, the Malta Medicines Authority, and respective Ministries, and I’m happy to say that we have found a lot of support and common ground,” he continues.

Equipped with heaps of experience, insight, and knowledge, Christopher now looks forward to realising his long-term goals for Evolve together with the newly appointed C-suite leaders, a realigned team and 25 per cent additional recruits.

“We’ll surely be an international household name in scientific spheres in the next five to ten years and have planes to completely disrupt the way scientific projects are designed and how supply chains operate,” he predicts.

Evolve’s intimate and up-to-date relationship with latest technologies puts the company a couple of steps ahead of the curve, and Christopher intends on maximising that benefit. “Artificial intelligence is already inside our operation, but we need to increase it much more. Our highly-skilled employees will keep focusing on what they do best: build bridges with others and offer their knowledge to solve critical issues in every aspect of our business,” he says.

“Together, we will keep improving the impact that science and technology have on society, now and for the future,” Christopher concludes.

Read next: The Atrium’s online platform became its ‘only lifeline’ during lockdown – Stephen Xuereb