‘It is very easy to criticise’: OHSA marks 20th anniversary

George Steve Darmanin recalls a time when ‘port workers worked with flip flops, wearing nothing but short trousers, a sleeveless shirt and a handkerchief tied from the corners to create a makeshift cap.’ 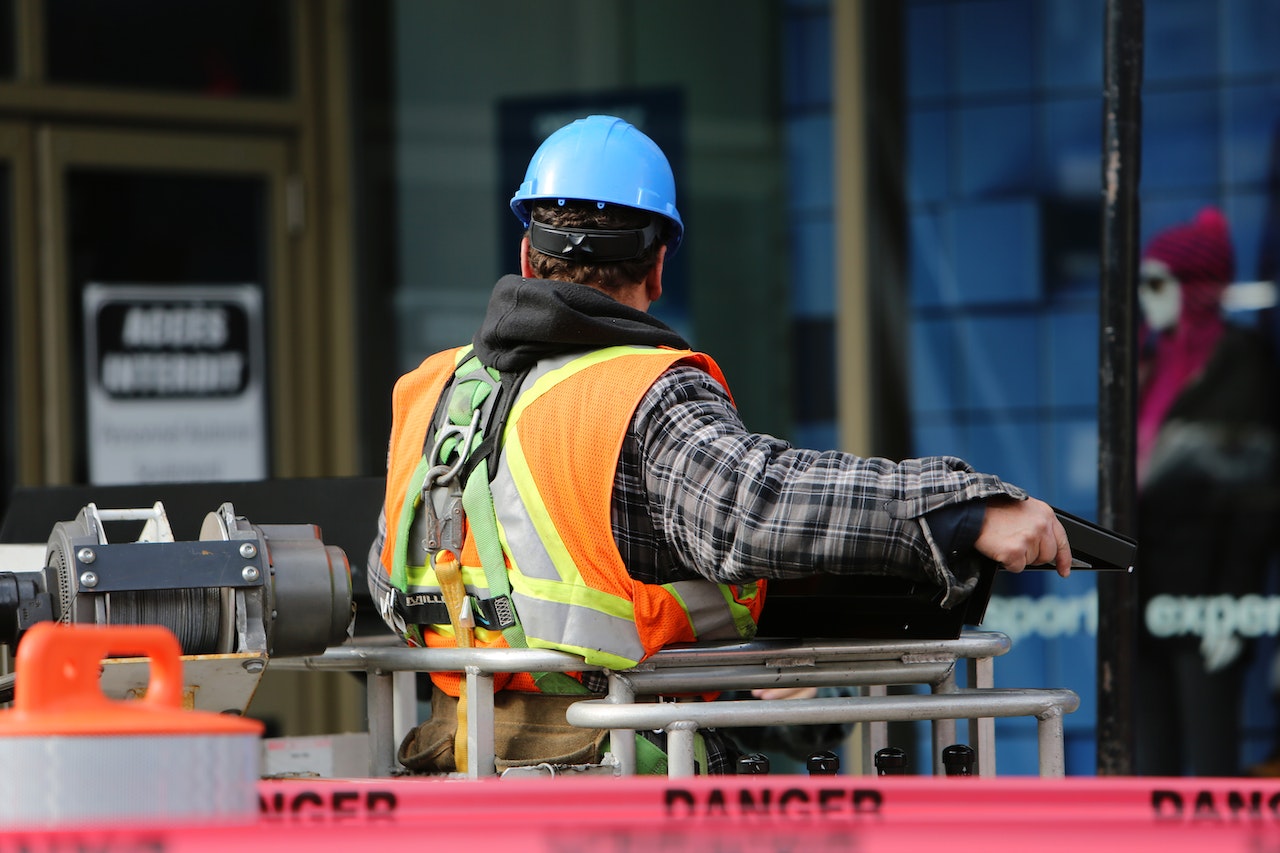 Malta Occupational Safety and Health Practitioners Association (MOSHPA)’s President George Steve Darmanin celebrated the Occupational Health and Safety Authority’s (OHSA) 20th anniversary by looking at how far it has come in these past two decades.

Looking back at 20 years ago, Mr Darmanin recalls “almost joining OHSA as an officer,” however, he then decided to pursue his career “in Health and Safety in the container terminal industry instead.”

He remembers the initial days, when most of the first officers joining were people who had just finished the first ever Health and Safety course held at the University of Malta. “Very few were experienced; the ex-dockyard and shipyard workers were probably the most experienced at the time,” he states.

“Although Health and Safety legislation in Malta goes back as early as the 1940s, it was not until Act 27 of 2000, which came into force on 29th January 2002, followed up by the actual creation of the OHSA, that real Health and Safety awareness and enforcement started,” Mr Darmanin stated, adding that “it was the beginning of a new culture in Malta, something that in most progressive European countries had started between 25 to 30 years earlier.”

Looking towards the future ahead of them, local Health and Safety officers “were all keen on this new page in Malta’s history.”

A lot has changed since then, and while there is always room for improvement, the MOSHPA President also acknowledges that “there were mistakes, people do that. And yes, some things could have probably been done better to convince more people to work the safe way. However, looking back at where we started and the resources we had, one can genuinely be proud of what was achieved.”

Mr Darmanin, who currently serves as Farsons Group’s Health and Safety Manager, admits to sometimes being critical of certain things that happen himself, but this is only a result of his “passion and want that every father, son, mother, daughter, and friend to return to their family, home, and community safe and healthy.”

There have been some bad accidents over the years, he recalls while explaining that some of them, such as “the Um-El-Faroud, which claimed the life of nine dock workers, and the Cirkewwa tragedy when the three sanitary workers who were overcome by hydrogen sulfide in a confined space” are still freshly impressed on his mind.

“Every fatality and severe injury causes us lots of pain,” Mr Darmanin admits.

Having said that, a lot of good has been done too and through the regulations implemented a lot of lives have also been saved. Therefore, on the 20th anniversary since the authority was founded, he acknowledges “that a lot of progress has been done and the OHSA has a lot of credit for it.”

As he celebrates this important milestone, Mr Darmanin shifts his attention towards the officers “especially those who’ve been there since the very beginning or early years, and those who contributed to Malta’s Health and Safety culture change.”

“To saving more lives and to the continuation of creating safer and healthier workplaces,” he concludes.

MOSHPA is the only organisation in Malta that represents Health ans Safety and Environment, health and safety (EHS) professionals in Malta.

OHSA is a local authority whose aim is to to gather feedback on policies, generate commitment and obtain consensus. To celebrate its 20th anniversary, OHSA will be holding a conference on 18th November at Xara Lodge, Rabat.

Read next: ‘These are challenging times, but the accountancy profession plays an important role’ – MIA CEO