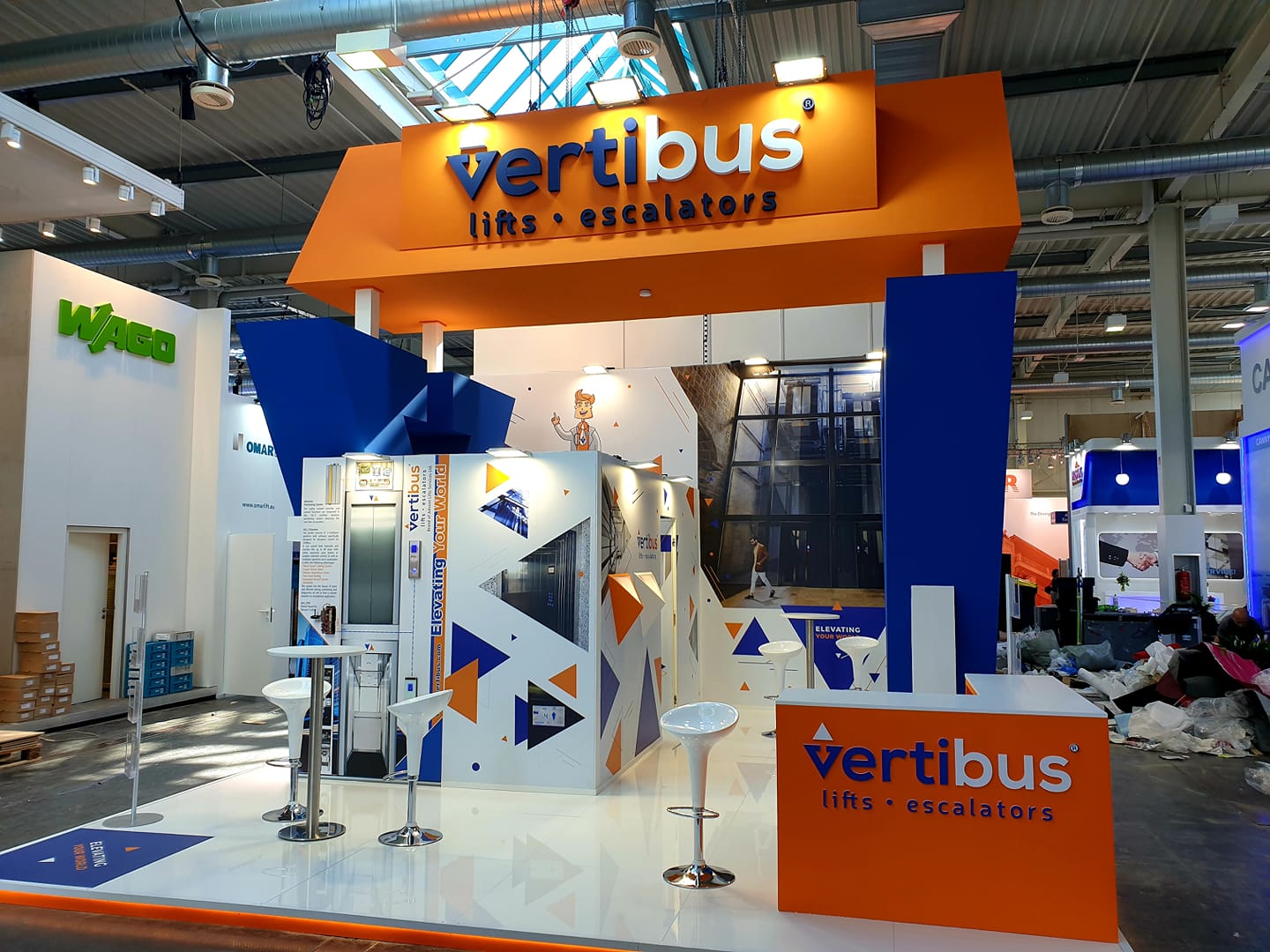 HR Manager Gabriella Farrugia revealed that she will be parting ways with Advent Lifts Services Ltd after around four years of employment.

Founded in 1997, the Marsa-based company installs and maintains lifts and escalators in Malta, Libya, and Algeria. Ms Farrugia joined Advent Lifts Services in December 2018 after serving in a similar role at Alberta.

“Today marks the end of my four-year journey at Advent Lifts Services. A journey that can be described as the most beautiful and most meaningful of my professional career so far… I have truly loved every minute of it,” she wrote on social media.

“We’ve grown, we’ve changed, we’ve thrived, we’ve evolved… we’ve come very far! I will miss dearly some very special people who are passionate about what they do, are always ready to pull up their sleeves, and work towards whatever the goal is,” the outgoing HR manager added.

Her earlier experiences include Administrative Receptionist at Valletta Gateway Terminals Ltd and HR Trainee at Marriott Hotels in Belgium.

Looking to the future, Ms Farrugia revealed how she has “decided to take a leap of faith in a new industry.”

“[I’m] looking forward to start writing a new chapter in my professional career. Thank you, Advent Lifts Services, it’s been a great pleasure representing the Vertibus brand,” she concluded.

Ms Farrugia holds a Diploma in Hotel Management from the Institute of Tourism Studies, a Bachelor of Arts in Work and Human Resources from the University of Malta, and a Master of Science in Occupational Psychology from Coventry University.

Read next: Planning your marketing for a recession, and for 2023