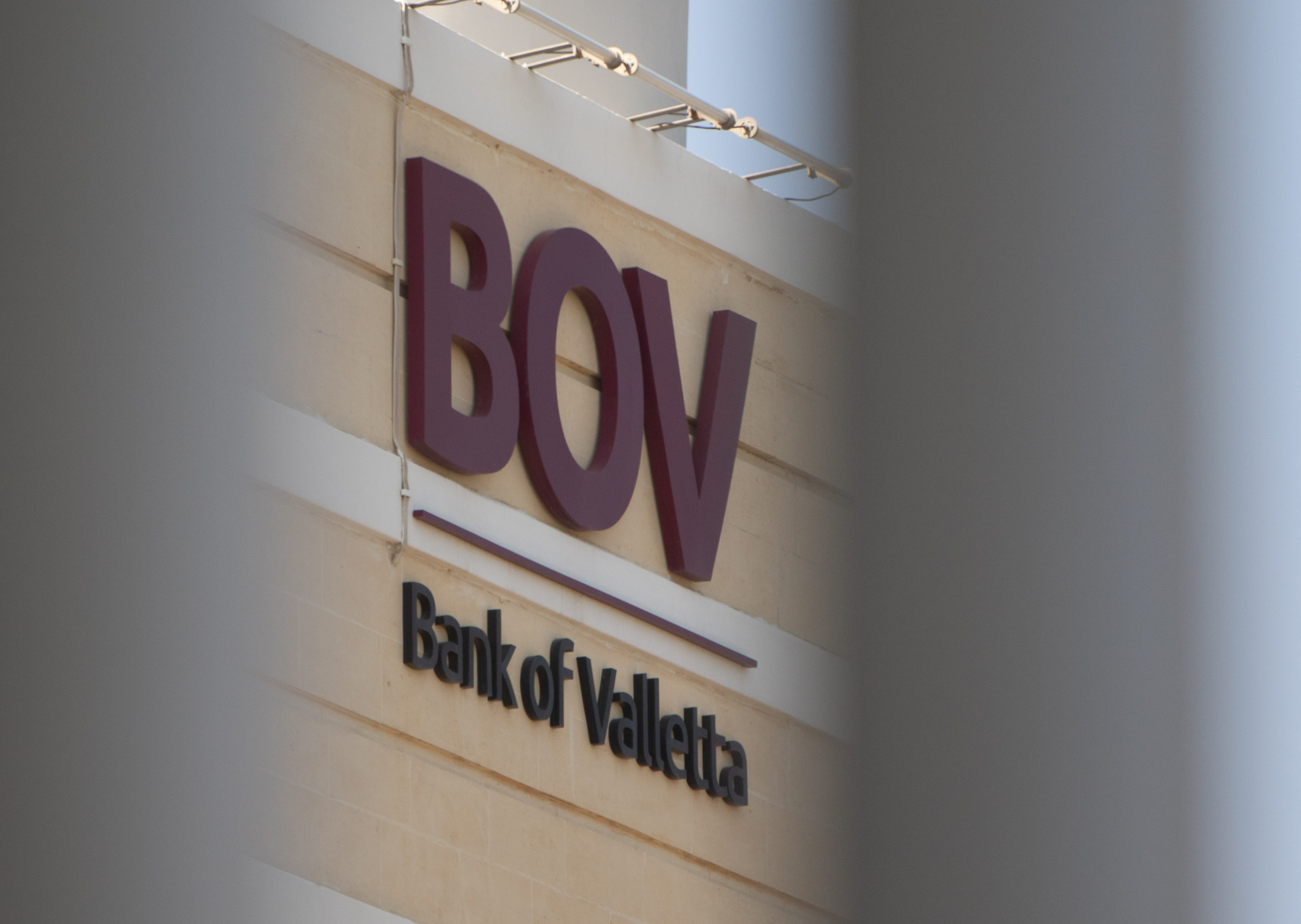 Read next: ‘COVID-19 provided us with the impetus to rediscover our purpose’ – GO CEO