The lottery had been operated by Maltco Lotteries for the last 18 years. 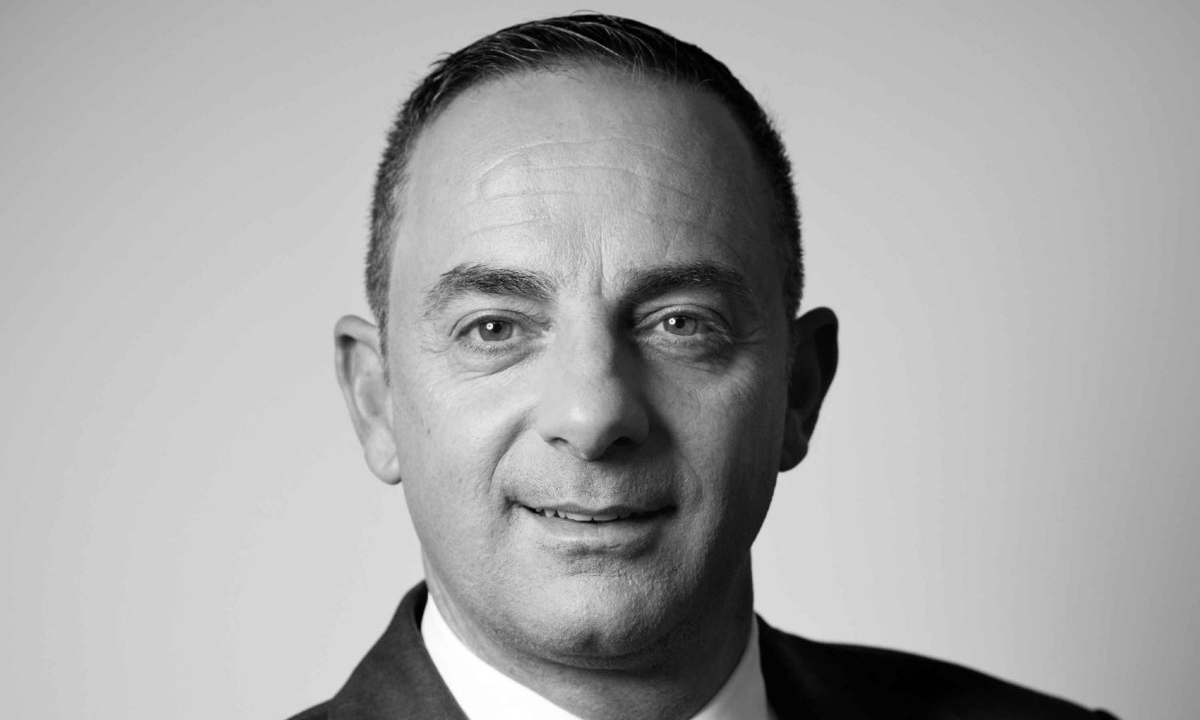 Franco De Gabriele, Chief Commercial Officer and Executive Director of IZI Group plc, looked back on the group’s two-year journey to take over operations of the National Lottery of Malta.

Earlier this year, IZI Group committed an investment of €105 million payable to the Maltese government for the 10-year exclusive concession for the country’s National Lottery and a total capital expenditure of a further €35 million.

The lottery had been operated by Maltco Lotteries for the last 18 years.

“Our journey towards becoming the National Lottery concessionaire for the next 10 years started over two years ago, through the setting up of a working group that devised the overall strategy for the new National Lottery of Malta. The strategy included, amongst other things, thorough market research, engagement of world-class strategic partners, raising of finance, and granularly detailed business planning,” Mr De Gabriele said.

“The operation of the National Lottery elevates the overall positioning of the Group, creates several synergies amongst various functions within the group, and opens timely opportunities for internal growth. It also enables the group to pursue its overall mission to seek growth opportunities through the relentless investment in technology. Our aspirations are to grow the business of the National Lottery such that Malta as a lottery market can reach European benchmarks,” he continued.

IZI Group started as a small, land-based gaming operator in 2002 under the name of Pinnacle Gaming Group. Today, it’s one of the country’s most established land-based gaming company, operating well-known brands such as the Dragonara Casino and IZIBET.

“The operation of the National Lottery of Malta bestows onto us great responsibility but also unparalleled opportunity. There are, intrinsically, three areas of strategic importance to ensure that our principal foals for the National Lottery are attained,” Mr De Gabriele added.

Said areas, the Executive Director noted, are “a product-oriented strategy in which current products are rationalised according to their true potential and the introduction of new products,” “the distribution of the products,” and “the player experience.”

“As explained, the National Lottery bestows great responsibility because the products of the National Lottery are in demand by hundreds of thousands of players. To this end, we will endeavour to provide a product portfolio that is accessible in a safe and fair environment, in full compliance with the requirements of player protection and responsible gaming,” Mr De Gabriele continued.

A few weeks ago, IZI Group launched a €30 million public bond issue in a bid to fund its latest endeavour. This was fully subscribed recently.

“The proceeds of the bond issue are targeted principally towards the capital investment required for the National Lottery project, but also to the growth programmes of the other subsidiaries of the Group operating the Dragonara Casino and the IZIBET retail network,” the IZI Group CCO explained.

“The bond issue was very well received by the market and was fully subscribed. The response of the capital markets towards our future business plans provide us with the necessary confidence to continue pursuing our strategic objectives,” he concluded.

Read next: ‘Climate change is easily the most critical issue our world faces at this moment’ – Andrei Cherny