He bid farewell to FIMBank plc after almost seven years earlier this month. 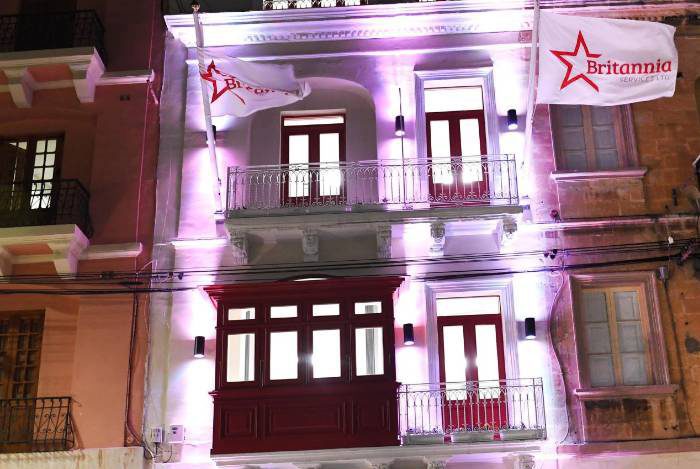 James Drury on Monday announced that he has been named General Manager at outward travel company Britannia Services Ltd.

His new position comes after his spell at Malta-based FIMBank plc came to an end earlier this month following nearly seven years, when he revealed that there are “exciting times ahead” for him. During his time at the bank, he served as Assistant Vice President Human Resources, before he was then promoted to Vice President Human Resources last March.

Prior to that, he worked as Head of Recruitment at recruitment solutions provider Triple 3 Group, and Senior Recruitment Specialist at Mediterranean Recruitment.

Over the years, he has acquired a number of years of experience in the hospitality and tourism industries, having served as Sales Manager at Grand Hotel Excelsior Malta and Le Meridien St Julian’s Hotel & Spa for five months and almost two years, respectively. Mr Drury was also Sales Executive at Corinthia Hotels, as well as Sales & Operations Executive and Front Office Shift Leader at Island Hotels Group.

He holds a Diploma in Hospitality Administration and Management from Advance Tourism and an Award in Human Resources Practices and Employment Law from Academy of Business Leaders.

Initially set up in 1982 to provide local tours to British tourists, Britannia Services Ltd has since diversified its line of business to become one of the leading local names in outward travel. It is run by Noel Farrugia, as well as a complement of reservations and administration staff and group leaders.