She has been with the company for 42 years. 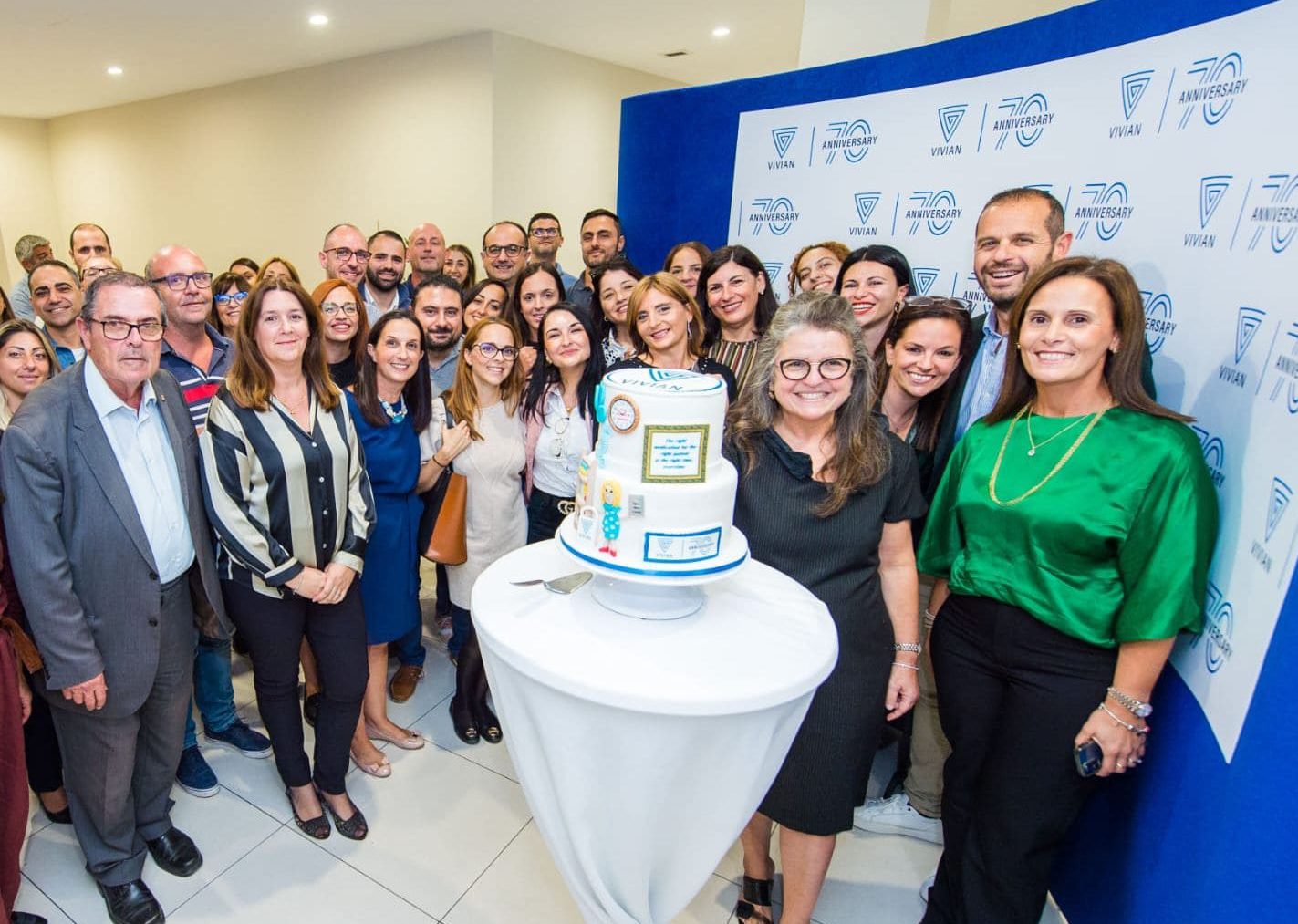 Joanna Gatt announced that after 42 years with Vivian Corporation she will be relinquishing her position as Managing Director and taking on a new role as Executive Director responsible for Regulatory Affairs and Quality, Public Affairs and market access and ESG as she moves into semi-retirement.

Vivian Corporation was founded by local pharmacist Wilfred Gatt in 1952. Still managed and run by the Gatt family, today, Vivian Corporation is one of Malta’s leading distribution and marketing companies for healthcare.

Ms Gatt joined the company as a Medical Representative Supervisor back in 1980, and held that role for 18 years. Since then, she has occupied the roles of General Manager for the Healthcare Division for another 18 years and Managing Director for nearly six years.

“It has been a great honour and privilege to serve Vivian and my colleagues from all the stakeholders I interacted with via my role as Managing Director,” Ms Gatt stated whilst thanking everyone for all the love and respect shown over the years.

In announcing that she will now be moving into semi-retirement, Ms Gatt expressed her delight in watching the new generation of employees within the company grow.

“It’s their time,” she concluded.