He joined Atlas in 2001 as Manager focusing on Branches and Intermediaries as well as Customer Strategy. 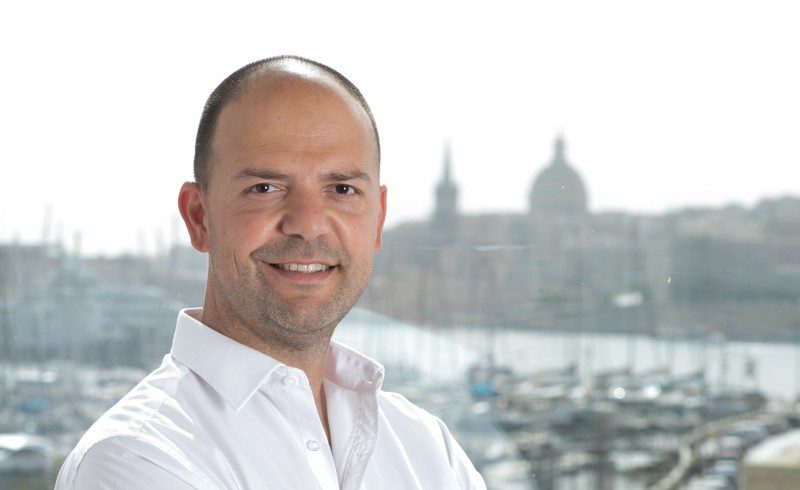 Keith P Tanti announced that last Friday was “a day full of mixed emotions”, as it was time to close the chapter in his life that saw him serve at Atlas Insurance for over 21 years.

Speaking of his time at the insurance firm, Mr Tanti recalled how he “started as a young boy with ambitions and an eagerness to learn and grow.”

“I am incredibly grateful for all the learning opportunities I received, all the open doors for growth and development, for all that I learned, and for having worked with great colleagues past and present, who are lifelong friends,” he stated.

Mr Tanti joined Atlas in 2001 as a Manager focusing on branches and intermediaries as well as customer strategy. He held this role for over 16 years. After that, he spent over two years in the role of Manager specialising in personal lines, branches and intermediaries. From December 2019 until the end of his tenure at the insurance company, Mr Tanti held the role of Chief Officer focusing on personal insurance operations.

“It’s not easy parting away from Atlas after almost 22 years,” he admitted whilst adding that “it has been a really nice fulfilling journey.”

Mr Tanti also announced that he will be joining Mapfre Middlesea plc as Chief Operations Officer (COO), however, this has not yet been formally announced by the company or the regulator. His appointment will be subject to regulatory approval.