He has been Director at Exclusive Interiors for almost 13 years and at ShipOne Agencies Co Ltd for over 6 years. 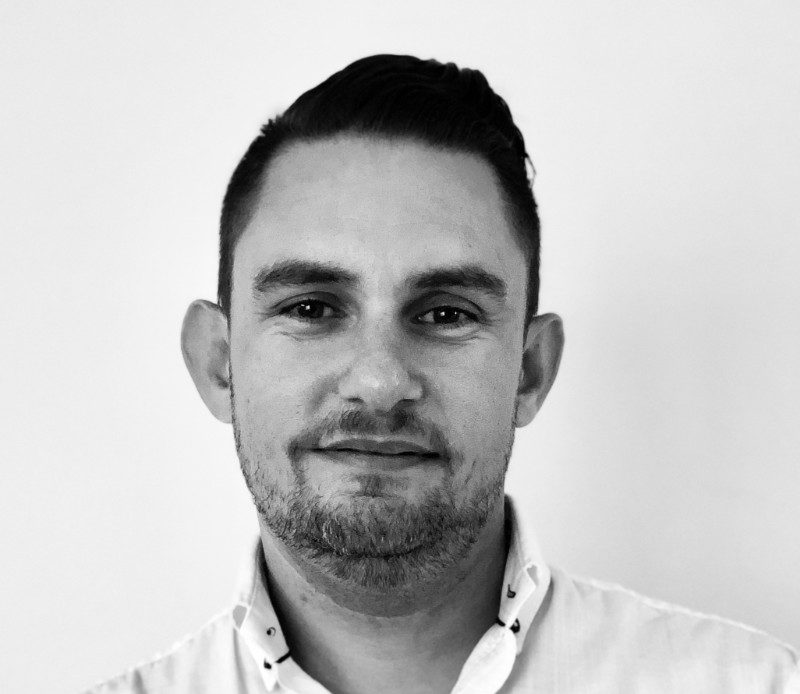 Julian Dingli announced that he has been appointed as JCI La Valette’s President.

Apart from this new role, Mr Dingli also occupies a number of prestigious positions at other organisations and in other companies.

Indeed, he has been Director at Exclusive Interiors for almost 13 years and has occupied the role of Director at ShipOne Agencies Co Ltd for over six years.

Over and above that, Mr Dingli also serves as Executive at CORE Platform, and as seasonal Secretary and Member of Standing Committee at the Academy of Givers.

JCI La Valette is a local organisation that is focused on business projects that reflect current and relevant challenges. It also helps individuals improve their business and leadership skills. JCI La Valette is a branch of JCI Malta, an organisation whose aim is to provide its members with the opportunity to develop leadership skills, social responsibility, fellowship and entrepreneurship for the advancement of the individual and the community in general.

JCI is one of the largest networking organisations worldwide. Members come from all walks of life and are employed within various industries. JCI Malta is affiliated to Junior Chamber International (JCI), an independent, worldwide federation of young professionals and entrepreneurs between the ages of 18 and 40.

In more than 5,000 communities across nearly 120 countries, the organisation’s members are recognised for embracing new ideas, collaboration and diversity.

Mr Dingli has recently graduated with a Master in Business Administration and Management (MBA) from the University of Malta.

Read next: Is Black Friday actually good for business?