Between April and June, Air Malta carried around 413,000 passengers across 17 routes. 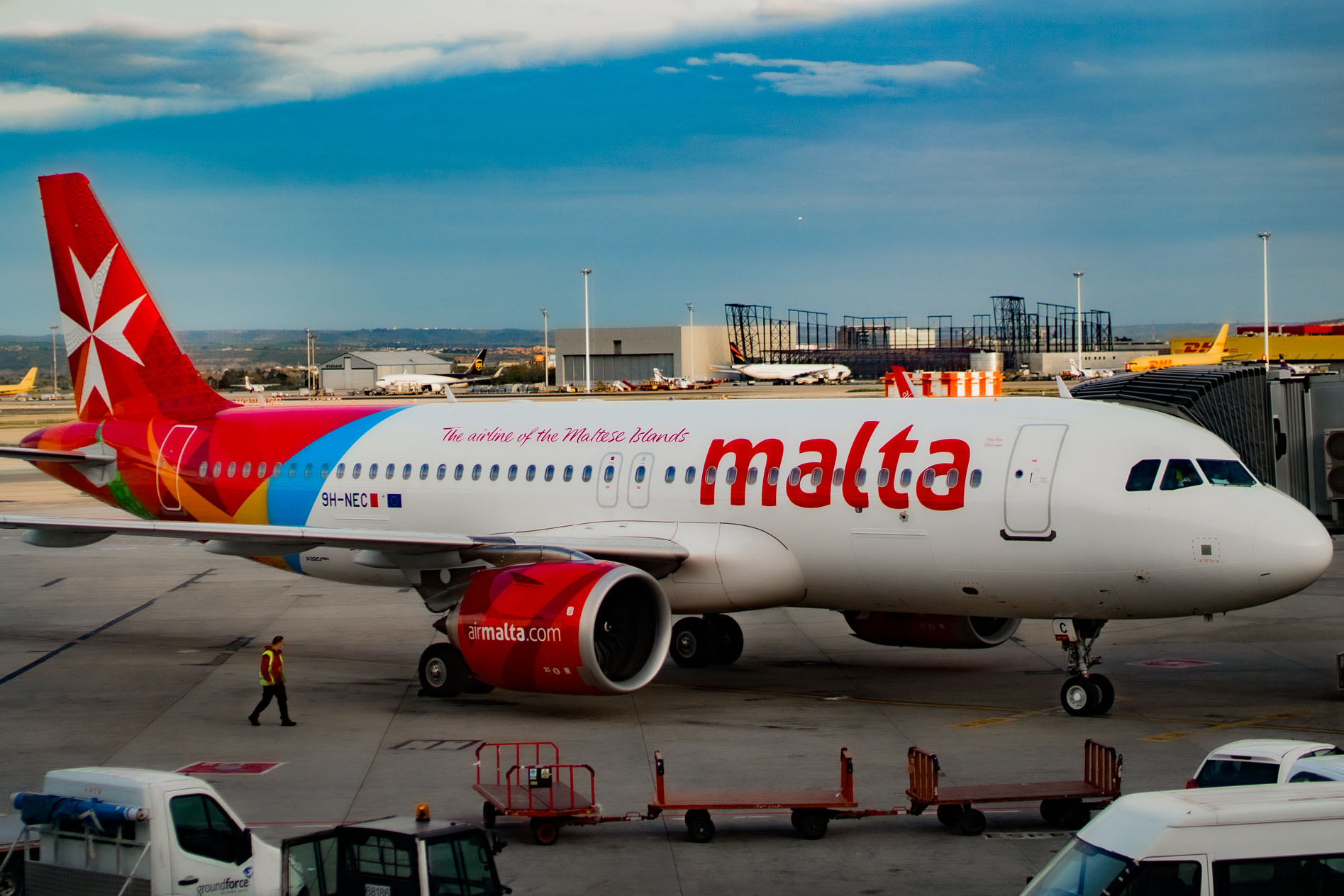 Mr Curmi took to social media to offer some insight into the month’s numbers.

Air Malta serviced a total of 146,000 passengers last month and registered an average Seat Load Factor (SLF) of 93 per cent.

“The satisfactory performance was achieved despite the post-COVID challenges that the aviation industry is now facing – namely the acute capacity constraints at certain European airports – and is solely attributed to the hard work, dedication, and commitment of our people across the company,” the Executive Chairman wrote.

“I am also pleased to be able to report that Air Malta, unlike many other airlines, has so far not cancelled any of its flights on any of the routes in its summer schedule,” he continued.

Between April and June, Air Malta carried around 413,000 passengers across its 17 routes, achieving “unprecedented load factors.”

Mr Curmi went on to refer to the staffing crisis impacting Amsterdam’s Schiphol airport. In the past days, this issue has led to severe delays and cancellations all over Europe.

“During July we have been compelled to transfer six Amsterdam flights to Rotterdam Airport due to the current situation affecting ground service capabilities at Amsterdam Schiphol Airport. The requirement to cancel flights and reduce seat capacity at Amsterdam during the month of July has been enforced on all airlines by the Netherlands Slot Coordinator,” the Chairman wrote.

“Instead of cancelling our flights we have decided to operate to Rotterdam Airport instead in order to reduce passenger inconvenience and disruptions as much as possible. Rotterdam Airport is the closest airport to Amsterdam’s Schiphol Airport. It is likely that the same passenger restrictions at Amsterdam’s Airport authorities will continue to apply during the first half of August,” he continued.

Mr Curmi concluded by apologising to all Air Malta customers travelling to and from the Netherlands for said disruptions.