The World Pro Racing CEO reflects on his most ‘satisfying’ milestones in 2022. 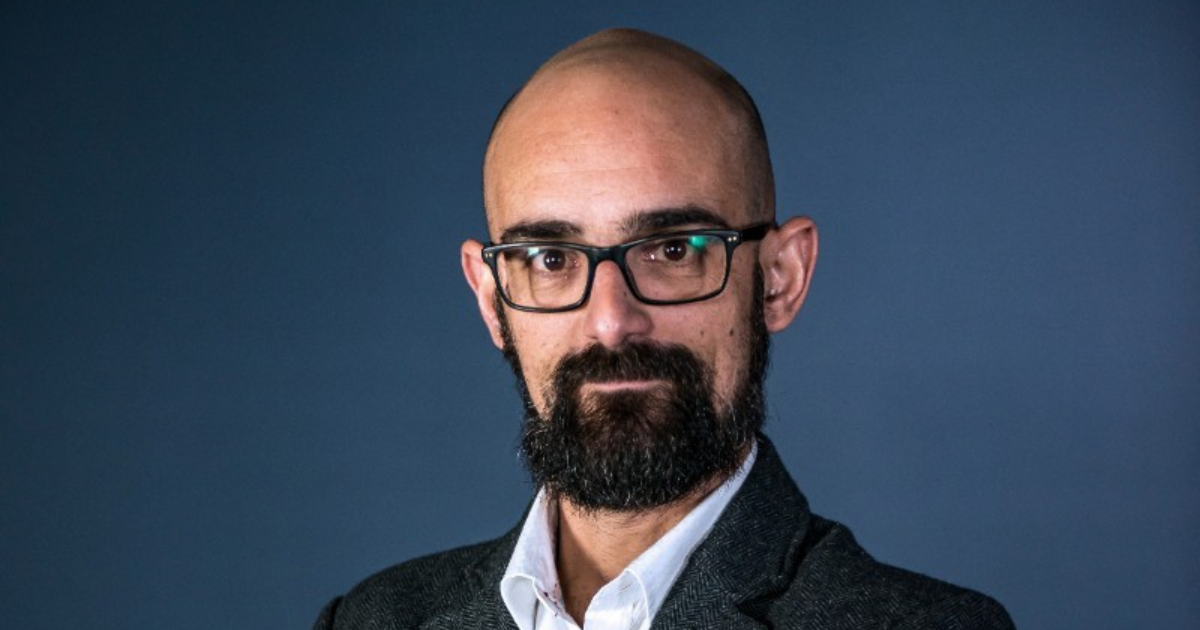 Mr Mifsud remarked that he is looking forward to putting his “expertise on the table to continue increasing the popularity of sim racing and making sure that the rapidly growing community is going the right way, especially in terms of inclusivity”.

The International Digital Motor Sports Federation forms part of Esports World Federation, an organisation established in 2018 that represents the interests of gamers, streamers, and esports athletes across the world.

The announcement came as part of his end of 2022 recap, where he touched on a number of key milestones that he achieved over the year.

These include his sixth year “going at full speed working in esports, fulfilling the dream”, and the second since officially opening WPR, Malta’s “first fully equipped sim racing facility”. The facility has catered for various activities over the years, such as “fun events and professional ones too, including global events online”.

“Apart from running the business smoothly and growing in general, meeting new customers, most of which are good friends today, is the most important, as that’s what gaming and esports are all about, not just publishing investment statistics and giants acquiring companies,” Mr Mifsud explained.

Additionally, he also noted an improvement in the education side of esports, “where the number of new drivers from four-year-olds going up to adults is growing rapidly”.

“Moreover, they are getting into motorsport too through our training, but the most satisfying one is that children with special needs such as autism and ADHD, and now also children that need speech therapy, are attending our training and believe me, the improvement is there,” Mr Mifsud added.

2022 also saw the launch of Esports+, a programme dedicated to esports on Malta’s national television station, hosted by Mr Mifsud. While it is “going at full speed” at promoting local esports organisers and events, the most important aspect is “raising awareness and educating adults and teachers about what gaming and esports are all about”. He remarked that “it’s really working as we have more parents supporting their children and actually listening to them when their kids show them what they’re doing and achieving”.

“Mostly, understanding that esports is not just playing the game, as it’s way more than that. It means new career paths,” Mr Mifsud highlighted.

He proceeded to thank his family, along with his colleagues, particularly WPR Co-Founder Adrian Figallo, who all helped make his “dreams come to reality”.