Ms Pergola has been a Director on the Board of Farsons Beverage Imports Company Limited since 2015. 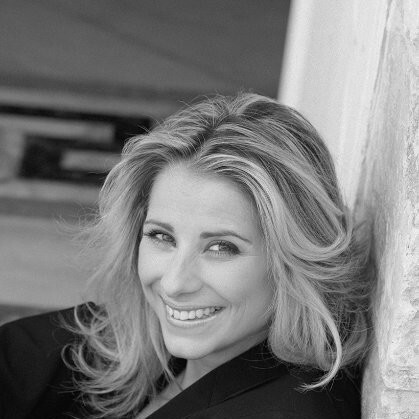 Ms Pergola was appointed by Sciclunas Estates Limited in terms of Article 95 of the Articles of Association of the Company, which states that “every Shareholder owning 12.5 per cent of the ordinary issued share capital of the company or more shall be entitled to appoint one Director for each and every 12.5 per cent of the ordinary share capital owned by such Shareholder.”

The newly-appointed Non-Executive Director has been a Director on the Board of Farsons Beverage Imports Company Limited since 1st August 2015. Ms Pergola has held the position of Business Development Director at Palazzo Parisio since 2007.

Baroness Ramsay Scicluna, who was also the Founder and Co-Managing Director of Palazzo Parisio, sadly passed away last November.