Prior to joining Hudson Group, Ms Weerasinghe held various roles in the financial sector around the globe. 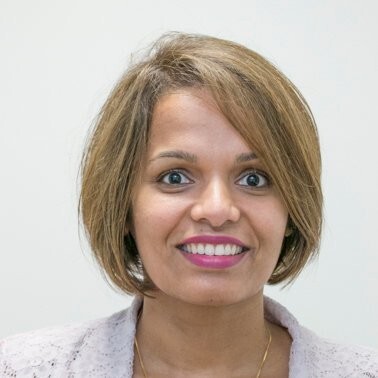 Hudson Group announced Kalani Weerasinghe’s appointment to the position of Director of Human Resources, effective from the end of October 2021.

Ms Weerasinghe joined Hudson Group last month with a view to drive the organisational changes required to enable the continued local and global expansion of the group.

Prior to joining Hudson Group, Ms Weerasinghe held various roles in the financial sector in the United States, the United Kingdom, and, more recently, heading the people service function of a global financial institution in Malta.

Despite his resignation, Mr Gregory will continue to occupy the role of Non-Executive Director of Hudson Holdings Limited, the parent company of Hudson Group.

Hudson Group thanked Mr Gregory for his loyalty and dedication to the group over his years of service.