The journey was a gruelling 18 hours long. 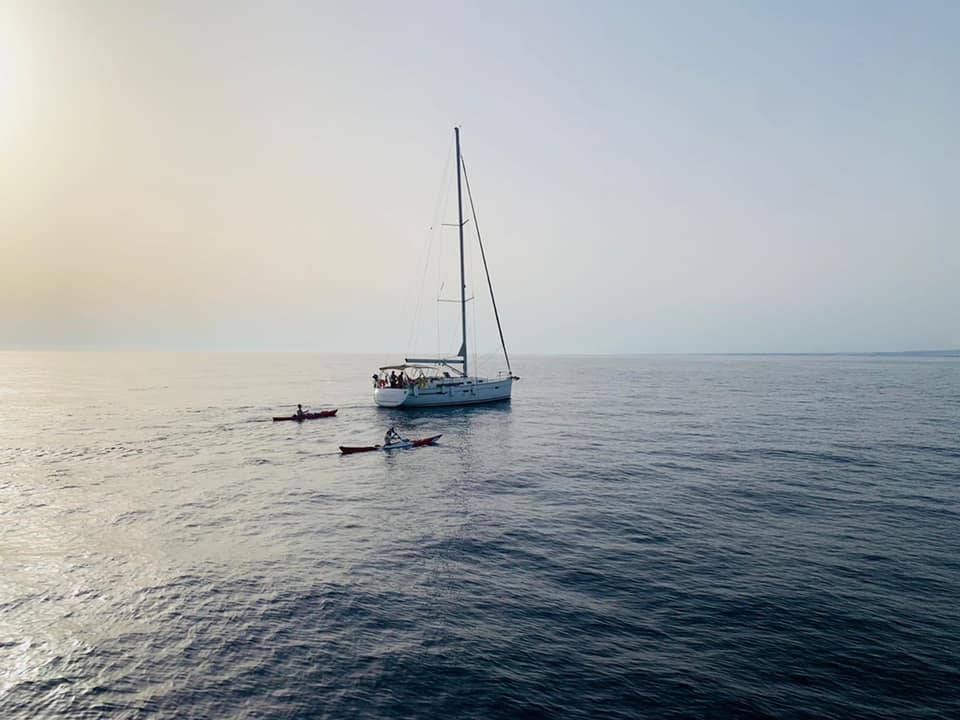 Director and Shareholder of Vassallo Group, Ruben Vassallo, has completed an 18-hour kayak journey from Malta to Sicily to raise awareness against obesity.

Mr Vassallo and his team, comprised of Karen Amato and Daniel Seguna, set off on their journey at 4:30am yesterday. They made it to Marina di Ragusa in Sicily last night, at around 10:30pm.

“An incredible feat, Malta to Sicily in 18 hours on kayak, all in the fight against obesity. Well done Ruben Vassallo and team, all those months of hard work and determination paid off. Keep making us proud,” Vassallo Group wrote on social media.

Apart from holding the position of Director at Vassallo Group, Mr Vassallo was also appointed as the company’s official architect and also runs his own firm – Vassallo Architects.

His portfolio includes the majority of CareMalta’s retirement homes, such as Roseville in Attard, the extension of Casa Arkati, and the conversion of a three-star hotel into Casa San Paolo.

Read next: ‘Till we meet again’ – Bacchus Owner Mario Vella Gatt passes away