He has been working at the St Julian’s-based company for nearly three years. 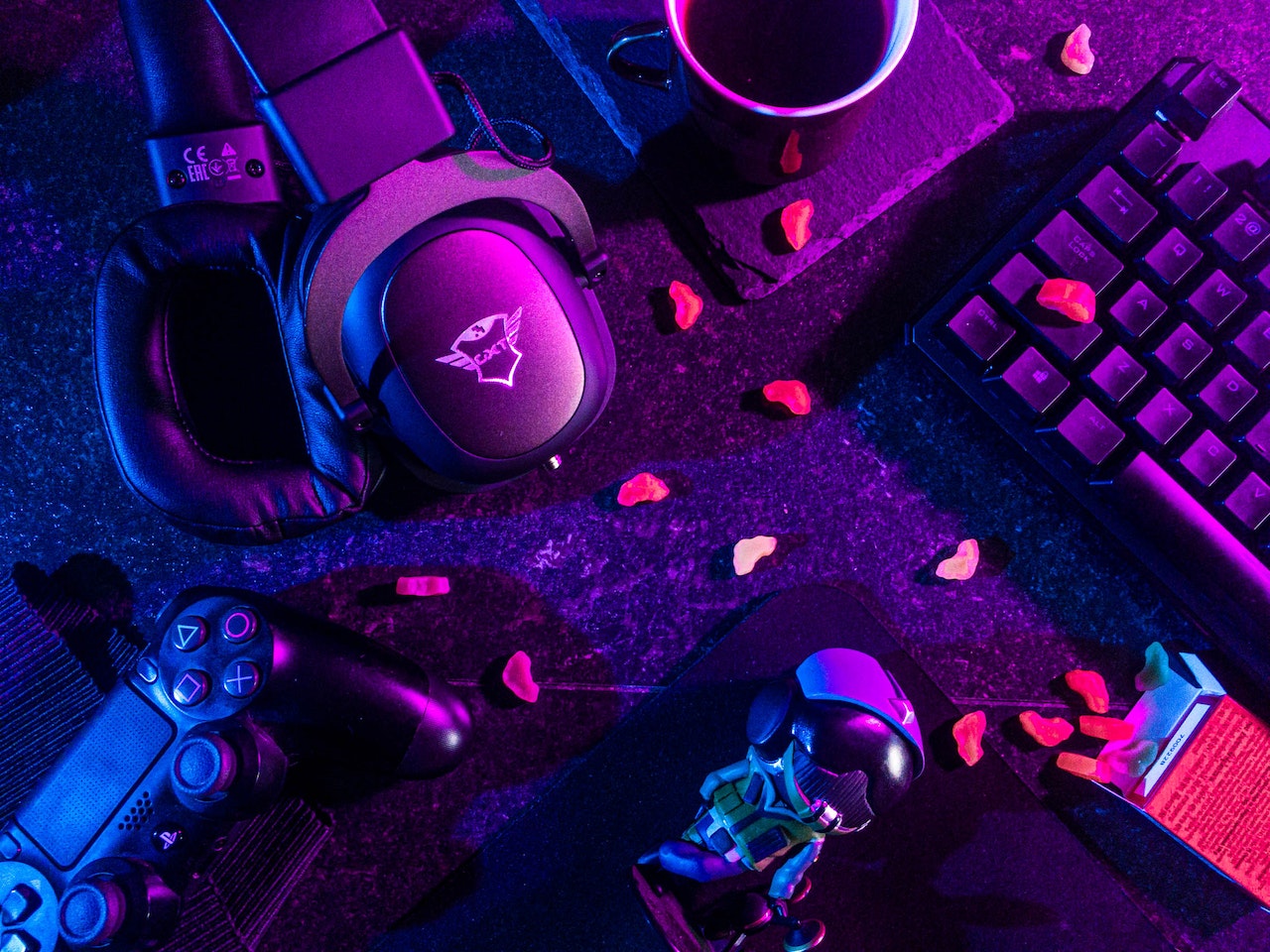 Keith Goodlip has been promoted to Head of Technical Compliance at Gaming Innovation Group (GiG) where he has been working for almost three years.

He has been involved in the field of technology since 2006 when he joined Waldonet as Systems Engineer.

He joined the iGaming sector in 2012 as NOC Systems Administrator and Team Leader at OffsideGaming. Since then he has held various roles within the industry. Mr Goodlip joined GiG in 2020 as Technical Compliance Specialist.

Prior to this role he was Head of Technical Compliance at River iGaming, where he spent just over a year.

Headquartered in St. Julian’s, the iGaming company was founded in 2012 and specialises in performance marketing and sports betting services among other areas.

Read next: ‘We look forward to a fruitful collaboration’: Multitude Bank on investment in ESTO Holdings