‘We look forward to a fruitful collaboration’: Multitude Bank on investment in ESTO Holdings

ESTO Group is a leading provider of innovative payments and shopping solutions in the Baltics. 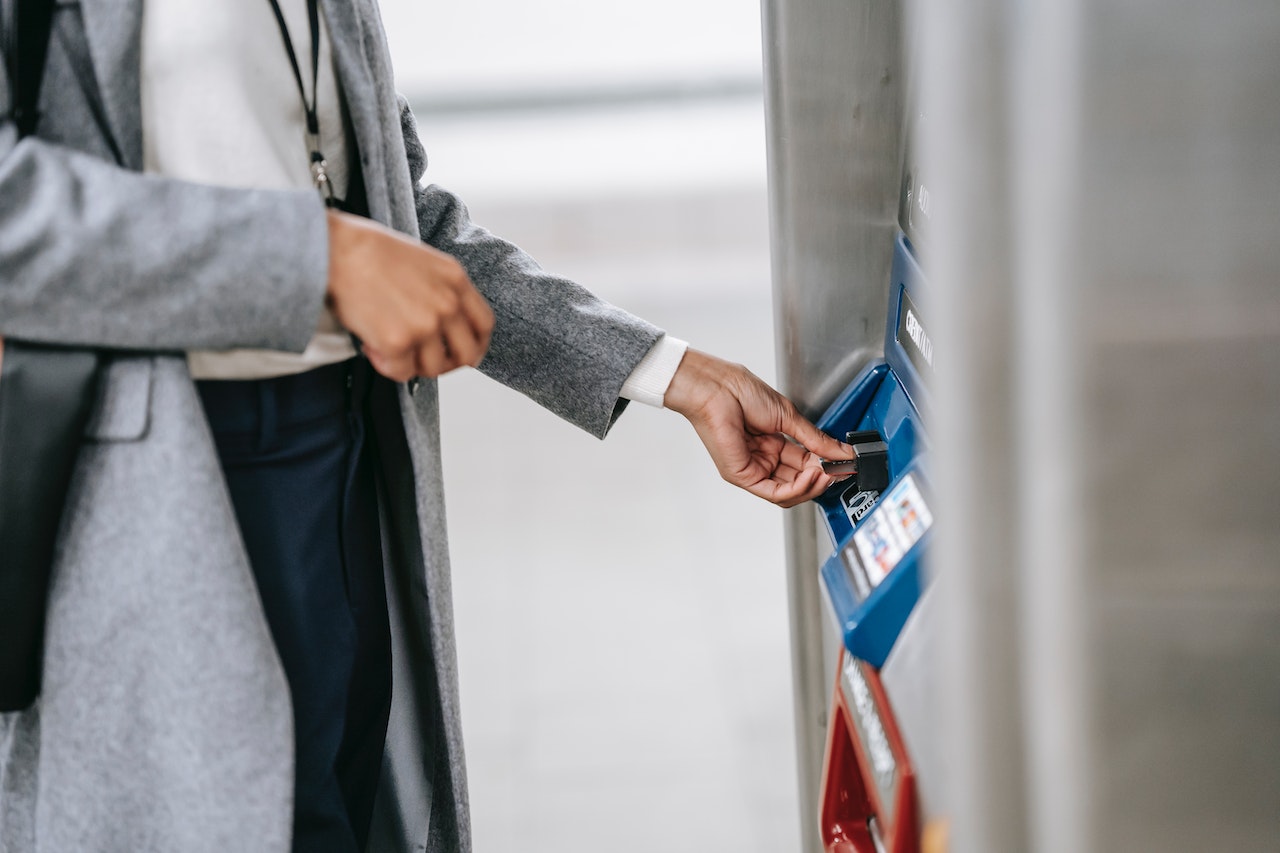 Multitude Bank announced that it has concluded a strategic investment in ESTO Holdings, a leading provider of innovative payments and shopping solutions in the Baltics, leading to the promise of a fruitful collaboration between the two organisations.

Speaking of this collaboration, Multitude Bank CEO Antti Kumpulainen stated that “we are excited to join forces with ESTO and, together exponentially, add value to merchants and consumers.”

“For us, it brings an opportunity to diversify our investments through our Bank and showcases a prime example of how the growth platform works in facilitating FinTech success, also outside of the Group,” he added.

The CEO also expressed pride in working “with such a fast-growing and well-positioned company, and [looks] forward to a fruitful collaboration.”

Multitude Bank has invested €6 million into the first tranche of a €14 million bond programme to support ESTO’s growth in Europe. This contributes positively to improving the digital commerce landscape in Europe by enabling ESTO to offer financing solutions for consumers on its platform, which in turn allows retailers to achieve their growth objectives.

The bank has been operational for ten years.

Commenting on this strategic partnership, Mikk Metsa, CEO of ESTO Group states that “in 2022, ESTO has exceeded all expectations as we have already reached our growth objectives set for the year.” He added that since the foundation of ESTO, the organisation has “facilitated over €300 million in transactions for hundreds of thousands of European consumers and merchants.”

“In cooperation with Multitude Bank, we continue to be a strong and reliable partner for our retailers, allowing them to maximize their success and sales through our commerce platform,” the ESTO CEO concluded.

Read next: ‘Companies with women in higher positions are more successful in many ways’