Keith Zammit appointed to the Board of Trident Fund Services 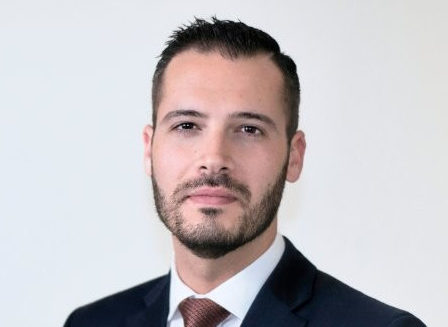 Keith Zammit has been appointed to the Board of Trident Fund Services (Malta) Ltd, as well as Director of the company following regulatory approval.

The appointment was announced by Trident Trust Malta Managing Director, Albert Cilia, who welcomed Mr Zammit to the board, saying “We look forward to his continued energetic contribution in his new role as a Director of the company that he has helped develop with Aaron Sammut and the rest of our fast growing fund administration team.”

Since 2018, Mr Zammit has served as Head of Operations of Trident Trust, and while sharing his gratitude for the new opportunity, he said “I will do my best to excel in this position”.

Trident Trust is a global corporate, fiduciary and fund administrator, with a presence in Europe, Middle East, Africa, the Americas and Caribbean as well as Asia Pacific.

The Malta office, established in 2011, recently marked 10 years in operation, having grown from a small team to one that employs over 65 people.