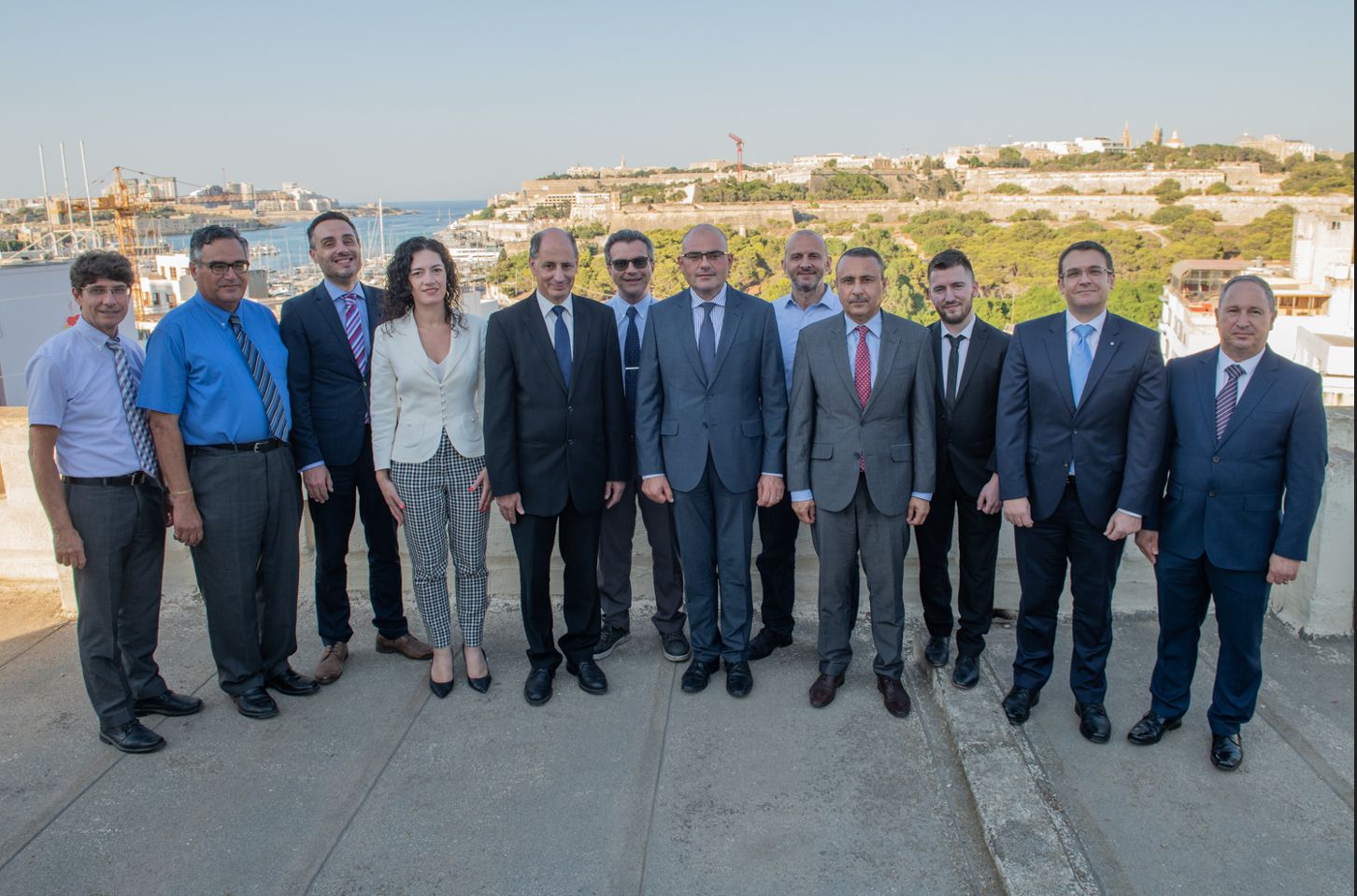 Banking industry stalwart Kenneth B. Micallef has been reconfirmed as President of Institute of Financial Services (IFS) Malta for the eighth year in a row.

This was revealed following the institute’s Annual General Meeting (AGM), held earlier this year, during which a new member – Alex Cutajar – was welcomed to the IFS’ committee.

“I thank everyone for re-electing me to serve as President for another year. As we emerge from the effects of the pandemic, we continue to face new challenges in the economic environment that we have to deal with,” Mr Micallef said.

“However, thanks to the hard work of the Committee members and the Institute’s Head of School and administrative staff, I look forward with confidence to having another successful year,” he continued.

Apart from his duties at IFS Malta, Mr Micallef also boasts a decades-long career at Bank of Valletta (BOV). Throughout his 21 years at the bank, he has held a plethora of roles, such as Head of Sales Office, Head of CEO’s Office, and Business Development Executive.

“I would also like to thank Lisa Vella, who did not seek re-election, for her service and ongoing support to the Institute. IFS Malta is committed to remain at the forefront of providing financial services education within its new strategic plan to ensure its relevance and future sustainability,” the President continued.

IFS Malta has a professional heritage of over sixty years and is licensed by the Malta Further and Higher Education Authority. The Institute provides an array of educational programmes ranging from short technical qualifications to academic qualifications up to Masters level degrees.