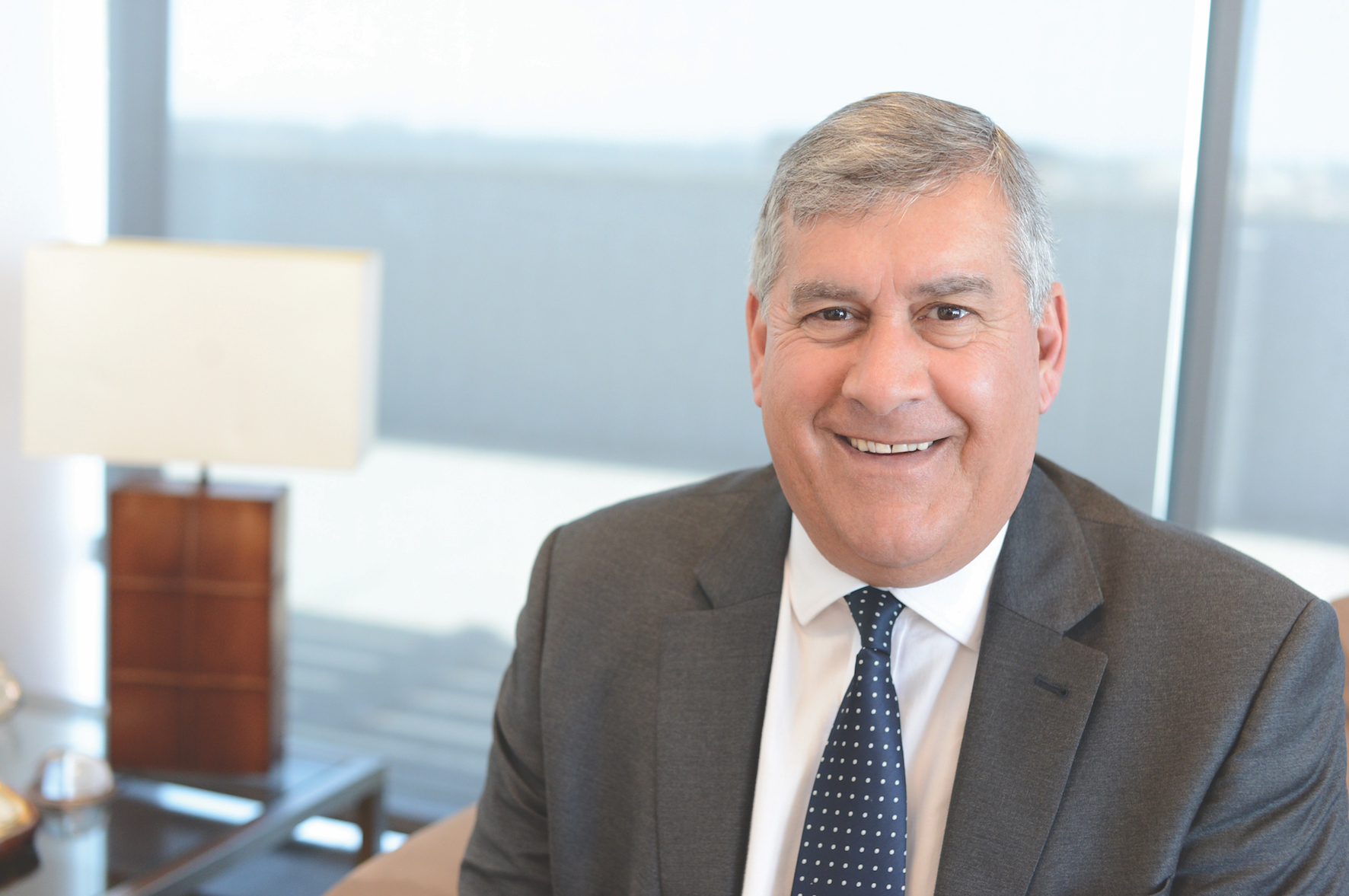 Virtu Finance plc announced that it has appointed Kevin J. Valenzia as Non-Executive Director, with effect from 28th December.

Mr Valenzia was also appointed to the company’s audit committee and to the Board of Directors of Virtu Maritime Limited – guarantor of Virtu Finance’s €25,000,000 3.75%

With effect from 28th December, Roderick Chalmers, Chairman of Virtu Finance’s audit committee, has been appointed Chairman of the company’s Board of Directors.

Read next: Pursue Consultancy Founder looks back at 2021’s most important lessons