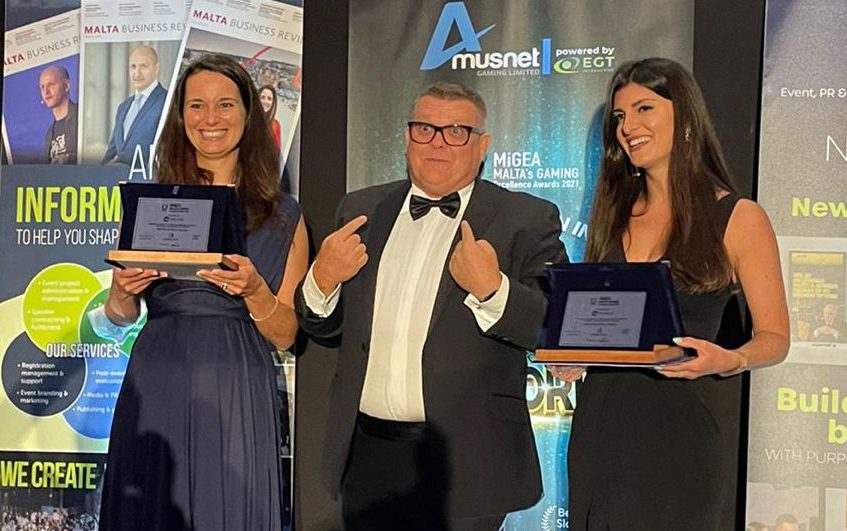 Mr Rantala has been at the helm of the casino company since 2018, having previously held similar positions at other iGaming companies.

The company scooped up another three awards on the night, including two awards for online casino start-up, Wheelz – Start-Up Company of the year and Rising Star in Gaming – as well as Online Casino Operator of the year for Rootz, which is the operator behind Wheelz.

Melanie Hainzer, Rootz’s Chief Marketing Officer, celebrated the company’s success, saying “Words cannot describe how proud and happy I am! Massive thanks to everyone at Rootz – without every single one of you we wouldn’t be where we are now!”

Based in Ta’ Xbiex, Rootz services Scandinavia, Germany, and other European and international markets with its casino products.