‘By 2050, the plastic in our oceans could outweigh the fish inhabiting them,’ the Foundation’s Chairman warned. 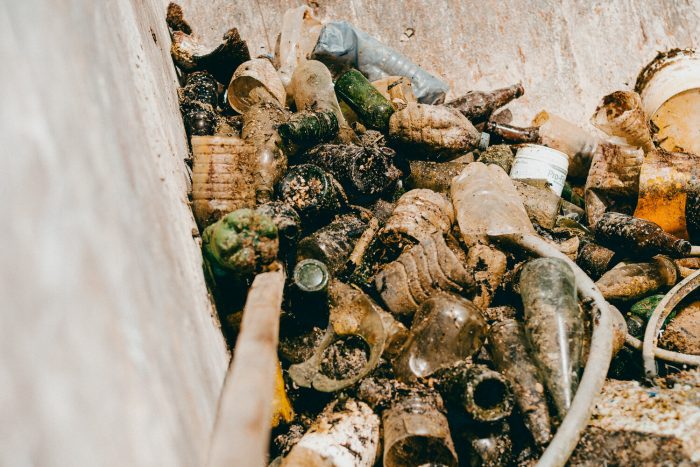 The Malta Airport Foundation, with the help of around 30 divers from Calypso Subaqua Club and Atlam Subaqua Club, has recently collected around 1.8 tonnes of marine litter from Marsaxlokk and Marsalforn, Gozo.

“By 2050, the plastic in our oceans could outweigh the fish inhabiting them. If we are to turn the tide on this situation, we cannot merely keep relying on the efforts of a handful of volunteers and organisation which have the environment at heart,” the Foundation’s Chairman, Josef Formosa Gauci said.

Around 800kgs of debris, made up of plastic bottles, tyres, engine parts and discarded mooring rope were collected by the team at Marsaxlokk. Back in 2020, the Malta Airport Foundation had teamed up with NGO Zibel to sponsor a Seabin at this same location.

Despite the rough seas, the team of divers at Marsalforn managed to collect around 1,000kgs of debris which consisted of a plethora of bulky items. Luckily, a very small portion of said debris was made up of plastic waste.

“While the Foundation is proud to be doing its bit for cleaner seas, it also hopes to inspire more and more organisations and individuals to follow suit,” Mr Formosa Gauci continued.

This is the second consecutive year in which the Malta Airport Foundation has conducted a series of marine clean-ups. Last year’s version of the event saw around 1.6 tonnes of debris lifted from Birzebbuga and Wied iz-Zurrieq.

Read next: ‘Grey is not our colour’ – CEO of Express Trailers reflects on Malta’s FATF greylisting