Malta International Airport’s CEO affirms that travel restrictions requiring unvaccinated travellers to quarantine for 14 days are expected to put Malta at a disadvantage. 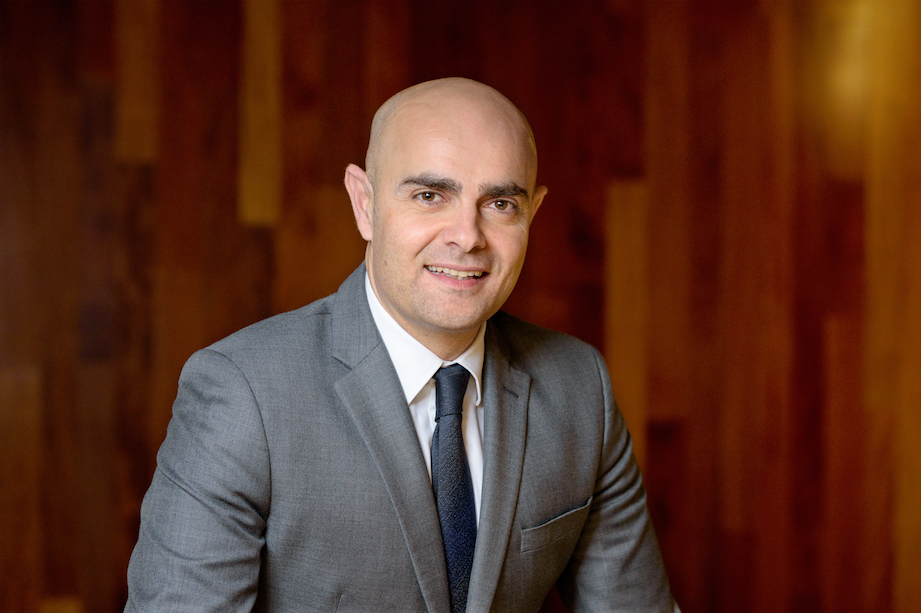 “The easing of travel restrictions together with several traffic developments led to an improvement in passenger numbers handled by Malta International Airport during the month of June compared to the previous months,” says Malta International Airport (MIA) CEO Alan Borg in his Director’s Report, recently published in the company’s interim results.

Despite this, he warns, “the industry’s recovery continues to be beset by uncertainty as travel restrictions continue to change, dealing new blows to consumer confidence in both air travel in general and Malta as a destination.”

“Between 1st June 2021 and 4th July 2021, Malta was already lagging behind its Southern European counterparts, registering a drop of 71.6 per cent in passenger numbers compared to an average drop of 60.5 per cent registered by the wider airport group,” the CEO continued, affirming that Government’s introduction of new and disruptive travel restrictions for unvaccinated travellers, requiring them to quarantine for 14 days as from 14th July 2021, are expected to put Malta at a disadvantage when compared to similar destinations, constituting “a major setback to the industry’s recovery process locally.”

“This decision singles out Malta as the only European Union member state, at the time of writing, which has in place a blanket quarantine requirement for unvaccinated travellers,” Mr Borg affirmed in the report.

Going on to note that the aforementioned restriction “had an almost instant impact on passenger demand for air travel to Malta”, the CEO reveals that they have constrained certain airlines – particularly those operating from markets with low vaccination rates or whose populations have received non-EMA approved vaccinations – to cancel flights for the month of August and beyond, and others to deploy reduced seat capacity on routes to and from the island.