Mr Psaila has been Managing Partner at Deloitte Luxembourg since 2017. 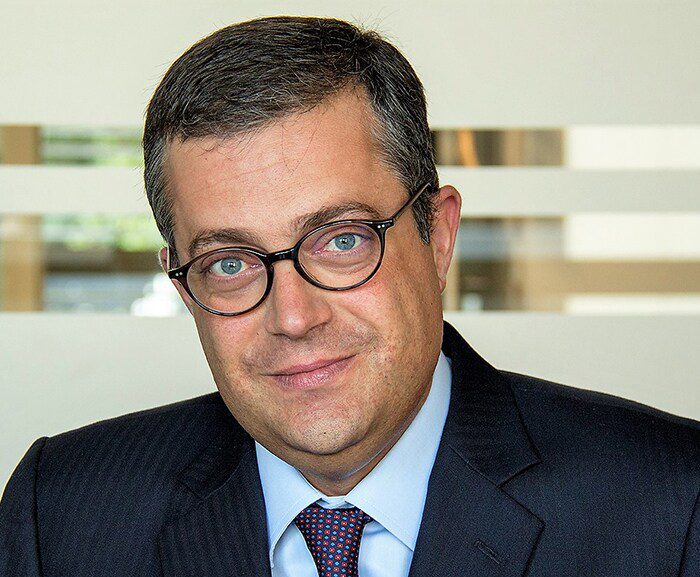 For John Psaila, Managing Partner at Deloitte Luxembourg, being in a leadership position throughout the COVID-19 crisis has been “a privilege”, despite the hardships of navigating through uncharted waters.

In an interview with Delano.lu, Mr Psaila, who has been living in Luxembourg for over two decades, said “it is in those times that you can really, really feel the strength of the team that you have around you and make decisions which are impactful.”

On a personal level, Mr Psaila highlighted that the health crisis made everybody gain awareness of “how precious life is, and that there’s a little bit of fragility and nothing should be taken for granted.”

“And I feel that the sense of solidarity that came to play, especially at the outset of the crisis, was something that was quite reassuring,” he added, “that those values – in a world which is sometimes quite ruthless – still prevail.”

Mr Psaila moved permanently to Luxembourg in 2001, following a five-week exchange through Deloitte in 1999. He shared that his intention was originally to spend a few years there before moving elsewhere, but believes “there’s something that Luxembourg is doing right”, which has kept him there for almost half his life.

Upon moving there, he took on the role of Audit and Assurance Manager, and later Partner, before being appointed Managing Partner and CEO at Deloitte Luxembourg in 2017.

Read next: ‘The journey is more important than the destination’ – Sebastian Ripard