‘The journey is more important than the destination’ – Sebastian Ripard

Former Bolt chief Sebastian Ripard discusses his dismissal as CEO of TXF Tech, his thoughts on the future of the mobility industry, and what’s next for him. 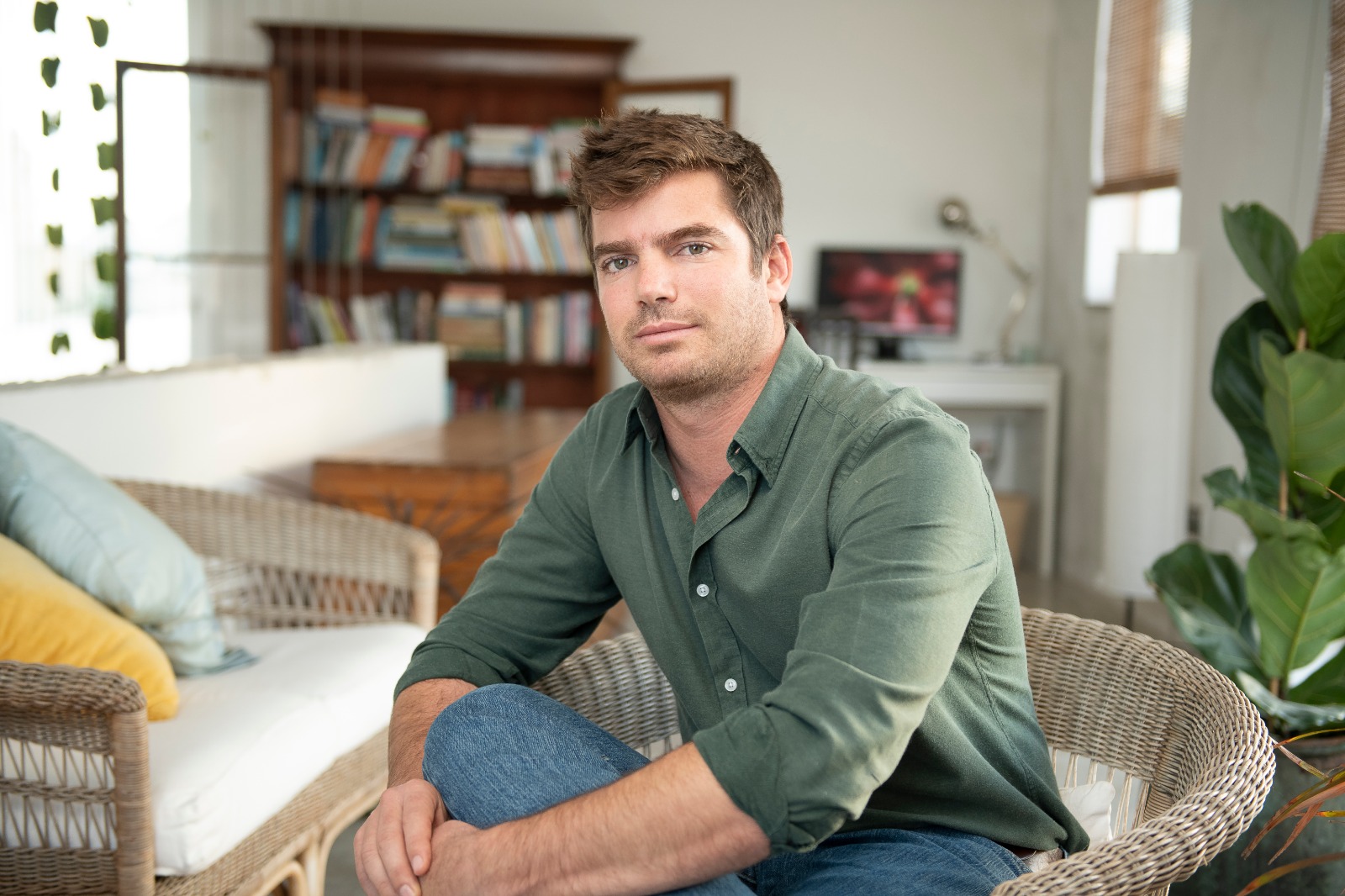 Earlier this month, news broke that Sebastian Ripard had been fired as CEO of TXF Tech – partners for Bolt in Malta, Cyprus and Tunisia – after resigning as Bolt chief last March, following disagreements with company shareholders.

In an exclusive interview with MaltaCEOs.mt, Mr Ripard reveals, “I resigned as a director of TXF Tech due to a disagreement with shareholders on the refinancing of TXF Tech, which is required to settle a significant debt with Debono Group.”

“The refinancing of TXF Tech was an ongoing issue and a key area of focus during my tenure as director and CEO,” he continues, noting that the project started in April 2020 and by March 2021, “it had become clear that the shareholders of TXF Tech no longer supported the approach that I, as director, wanted to take for the best interest of the company.”

During Mr Ripard’s tenure as CEO, several allegations of malpractice in operations when it comes to Bolt’s treatment of couriers and not including VAT in ride fares were levelled at the company. Stating that neither of these issues had anything to do with his dismissal, Mr Ripard maintains, “I strongly believe that the way Bolt treats couriers is fair, legal and beneficial to society. If there are Fleet Operators that provide a service to Bolt and are not acting within the confines of the law, then that has nothing to do with Bolt and should be investigated separately.”

Clarifying the VAT issue, he emphasises the fact that each cab driver is a self-employed cab operator. “Whether or not VAT should be charged on any given fare depends on whether the cab driver providing the service is VAT exempt or not. There was no malpractice with regards to VAT,” he states.

Sharing his thoughts on the future of the mobility industry in Malta, the former CEO of the taxi hailing and food delivery platform believes that “more change” is on the cards.

“This is an industry where we will continue to see disruption and it will be well needed,” he says, highlighting that the pace of technological advancement will continue to speed up, but more importantly, sharing the view that the way we move people and goods around today is not sustainable. “The pollution it creates is an incredible burden on our health and that of our planet. The time that we lose is hugely expensive. We need to move people and goods around our cities without taking such a toll on environment and productivity,” Mr Ripard asserts.

Meanwhile, following the unprecedented growth when it comes to food delivery services due to COVID-19, Mr Ripard feels that food delivery is “here to stay”. Describing it as, essentially, a move towards the outsourcing of cooking, he believes that as people become more specialised in their area of competency or what they do for work, they will look to optimise their time for work or play. “Any chore that distracts from either of those two will become outsourced. Sure, COVID-19 did accelerate the adoption of food delivery and there will be a lull once things ‘return to normal’. However, on a grand scale, food delivery will continue to increase as it is adopted by more and more of the population,” he maintains.

Looking back on his time as CEO of TXF Tech positively, Mr Ripard admits that despite the dismissal, he enjoyed the experience. “I’m a big believer that the journey is way more important than the destination and my experience at TXF Tech reinforces this belief,” he affirms, adding that for him, surrounding yourself by the right people is the most important thing. “For me, that means people who have high levels of energy, are curious by nature and have an objective driven mindset. Getting the team right is more important than the direction – with a top-quality team, the right direction will be found without a problem.”

As for what the future holds for the former CEO, that much, he admits, remains uncertain. Asked about his career plans, Mr Ripard smiles, “that’s an interesting question, and I’m not sure I have the answer just yet! I’m sure it will have something to do with e-commerce and logistics – that’s a broad subject, so I’m taking my time to narrow it down.”