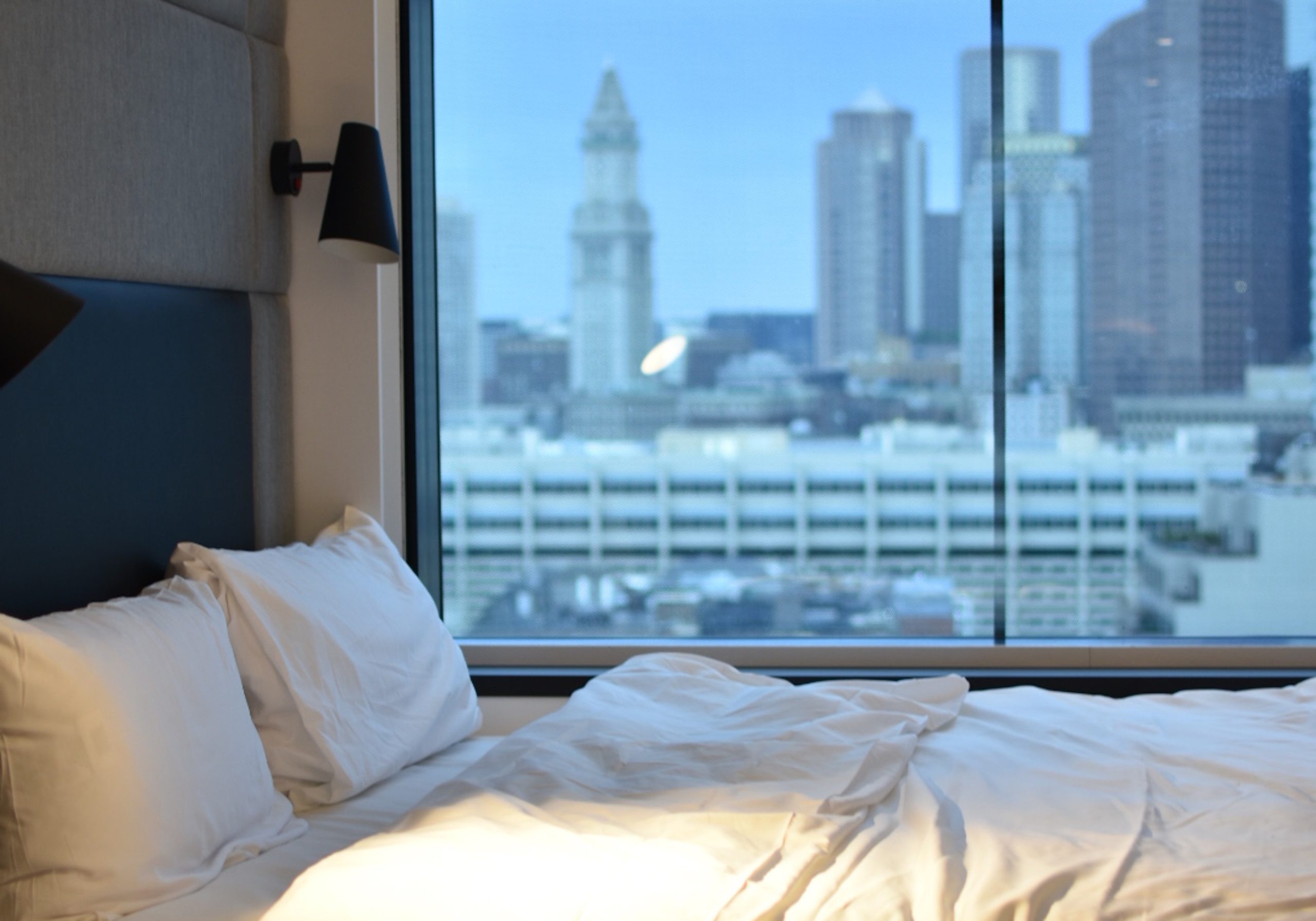 STR, a leading provider of market data on the hotel industry worldwide, has released an international overview of the industry, comparing how different regions are gearing up for recovery and sharing lessons learned from the downturn brought about by COVID-19.

Robin Rossmann, Managing Director of STR’s international business, describes 2020 as a “pretty diabolical year” for hoteliers, with occupancy within the hotels which remained open coming in between 30 and 50 percent.

Analysing the data region by region, Mr Rossman details the situation in China, which saw occupancies reach 90 to 95 percent of 2019 levels upon its emergence from the initial outbreak in 2020, only to drop back down to 40 per cent in the months to follow.

Referencing the second and third waves in Europe, the Managing Director maintains that these have certainly downplayed the rebound enjoyed over the summer. “We’re now back at the bottom of that mountain to climb,” he says. Meanwhile, he calls the situation in the US “a little bit more stable” affirming that “we haven’t seen that decline in performance that we saw in Europe, even though there was a big spike in cases in the beginning of this year.”

Drawing on industry trends worldwide, Mr Rossman points out that, owing to restrictions on international travel, hotels depended on domestic business more than ever before, highlighting that “the more domestic business that a country had, the better it did.” Forecasting that this will continue to be the case this year, he adds, “focusing on domestic is going to remain incredibly important.”

Interestingly, data has shown that globally, hotels that stayed open throughout lockdown registered better performance in the long run compared to those that closed temporarily. Acknowledging that there are several factors that come into play, Mr Rossman maintains that “there is a fundamental truth in the importance of being there for your customers [and] building up that loyalty because the people that are out there travelling for business at the moment aren’t going to want to switch around once they’ve found a property that they’re happy to stay at.”

Looking towards the future

Turning his attention towards the future of the global hotel industry, Mr Rossman maintains that various government restrictions continue to be the highest barrier to travel, which may be deemed a positive.

“That’s good news, because we know that when they go away, that pent-up demand will come through,” he argues, highlighting the fact that, until that happens, would-be travellers are reluctant to make travel plans.

According to STR, 2021 and 2022 will serve as ‘rebound years’ for leisure travel, with numbers projected to reach 2019 levels by 2023, while business travel will take longer still – with a return to previous levels expected by 2025.

Read next: A prescription for Malta’s businesses: Urgent evolution