By law, fathers and second parents in Malta are entitled to one day of birth leave. 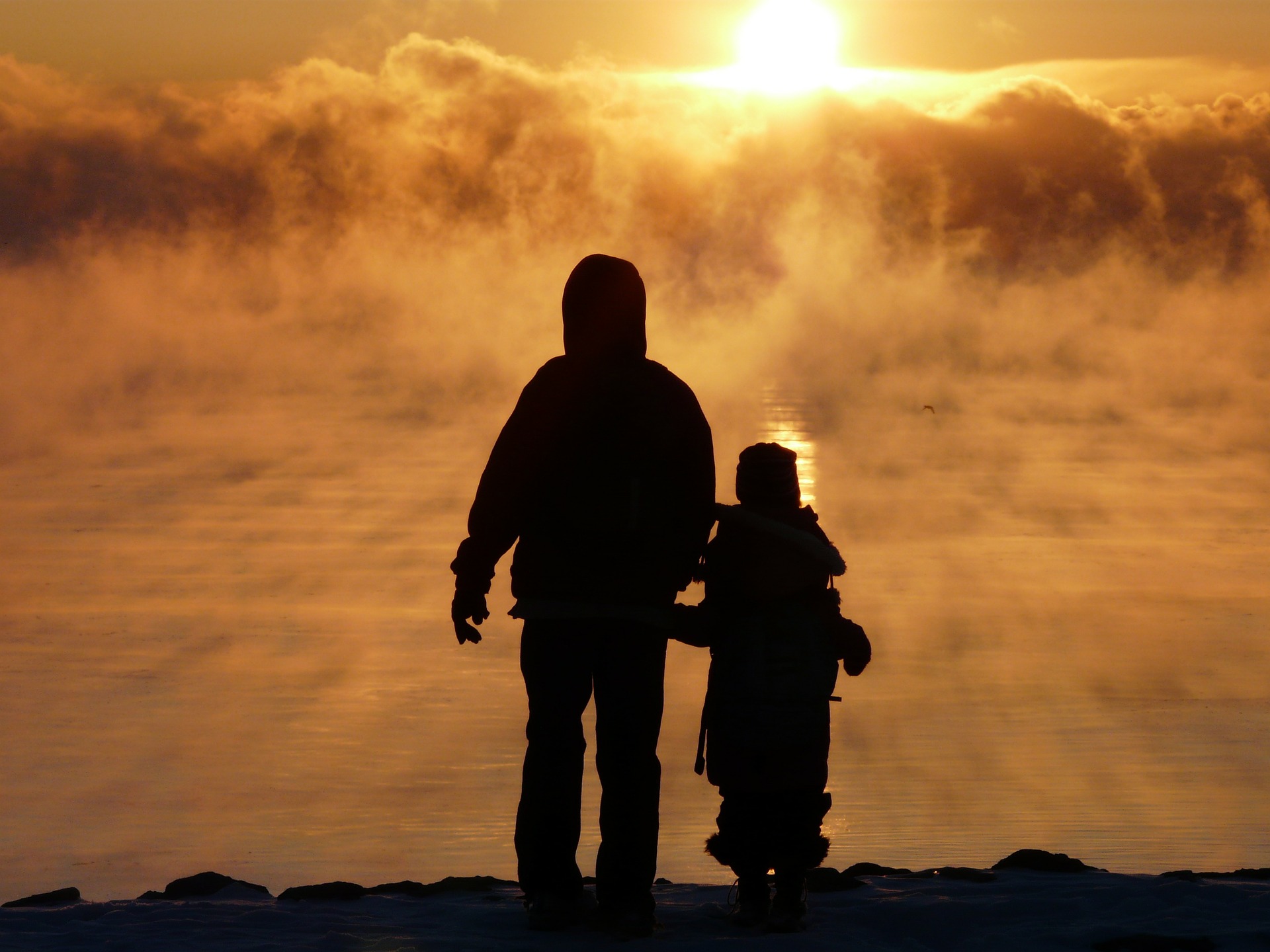 HRIS Partner at banking company Trustly Clive Camilleri took to social media to call for an increase in the amount of birth leave fathers and partners are entitled to in Malta.

By law, fathers and second parents in Malta are entitled to one day of birth leave.

“While in other countries like Sweden and Denmark you find equality around parental leave for new parents, it’s a different story in Malta,” Mr Camilleri wrote.

In his post, the HRIS Partner also shared a parliamentary petition seeking to ‘implement paternity and parental leave in Malta for fathers and second parents as per EU directive’.

The petition was created by Pauline Borg on behalf of Positive Birth Malta on 29th June 2021 and has since gathered 2,283 signatures. Supporters of the cause have until 29th August 2021 to sign the petition.

“The purpose of this petition is to get [the change] done ‘now’ and not wait another year, so many [people] can benefit in the meantime,” Mr Camilleri continued.

The petition’s grievance refers to the EU’s work-life balance directive for parents passed back in 2019. Said directive states that all member states need to implement ‘a supportive system of paternity and parental leave’ which ‘would give fathers (or equivalent second parents) at least 10 working days of paternity leave around the time of birth of their children’.

Mr Camilleri’s social media post struck a chord with many, therein amassing over 400 reactions and several comments in a matter of days.

“Many times even the birth takes longer than a day. We are overdue for an update in local law. Let’s change the narrative,” he concluded.