The Board of Directors of LifeStar Insurance plc, which forms part of Lifestar Holding, designated Amanda Mifsud as Acting CFO. 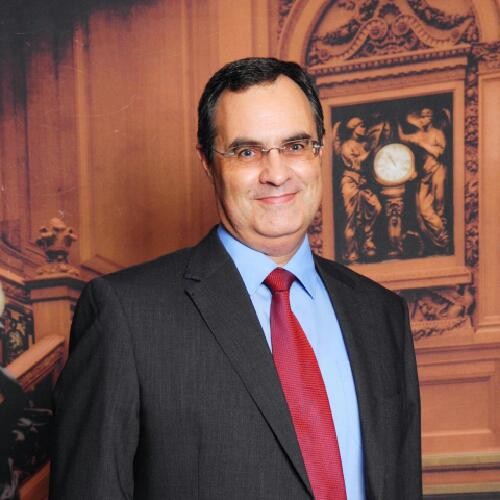 As CEO, Mr Apap Bologna will be responsible to drive the company’s diversification strategy including potential acquisitions and revenue generation initiatives, to enable the company to perform a treasury function on behalf of the group, and to provide oversight and coordination of the group-shared support services such as Human Resources, Finance, Information Technology and Marketing.

He will also be responsible for identifying any potential synergies between the various group entities, and also to ensure alignment with group corporate priorities and strengthen governance structures.

He holds a Bachelor of Accountancy (Honours) degree and is an Associate of the Chartered Institute of Bankers. He has a wealth of industry experience in the financial sector, having previously occupied senior roles within the finance department of another local public company that provides long-term and general business insurance, as well as within the finance department of the Malta subsidiary of a leading international bank and financial services company.

The Board of Directors of LifeStar Insurance plc designated Amanda Mifsud as Acting CFO, pending appointment and regulatory approval of a Chief Financial Officer. She will assume this role once Mr Apap Bologna vacates his current position as CFO to take up the new role of CEO of the parent company LifeStar Holding plc. Ms Mifsud will act in this capacity across the group companies, including the group’s regulated subsidiaries.

Ms Mifsud has been a financial controller of the LifeStar Group and its regulated subsidiaries, with a primary focus on the life business since February 2019. Prior to joining the LifeStar group, she worked for twelve years as client account manager with a global corporation focused on risk, strategy and human capital.

There are no matters concerning Mr Apap Bologna and Ms Mifsud’s appointments that require disclosure.